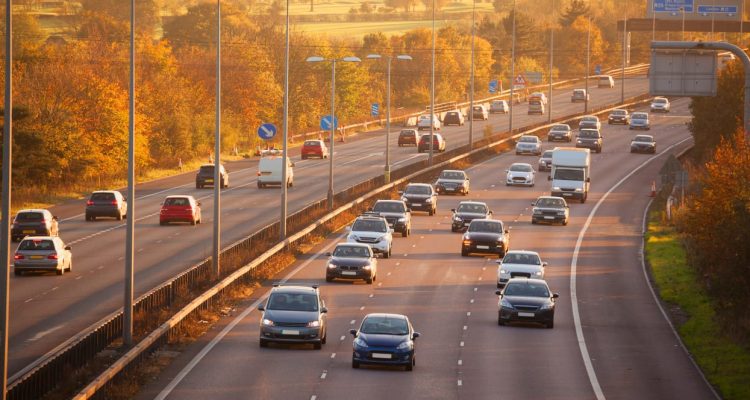 The UK faces an under-resourced and congested future unless the Government acts urgently to reform motoring taxation, say MPs on the Transport Committee.

A road pricing system, based on miles travelled and vehicle type, would enable the Government to maintain the existing link between motoring taxation and road usage. In today’s new report, Road Pricing, the Committee warns that it has not seen a viable alternative to a road charging system based on technology which measures road use.

The ban on the sale of new petrol and diesel vehicles from 2030 will result in a corresponding decline in two significant sources of Treasury revenue.  As sales of electric vehicles increase, Treasury revenue from motoring taxation will decrease, because neither fuel duty nor vehicle excise duty are currently levied on electric vehicles. Without reform, policies to deliver net zero emissions by 2050 will result in zero revenue for the Government from motoring taxation. The Committee urges the Government to act now to replace a potential loss of £35 billion to the Exchequer.

When replacing the existing motoring taxes, the committee calls for the Government to ensure that the new charging mechanism:

In signalling a shift to an alternative road charging mechanism, the report calls for drivers of electric vehicles to pay to maintain and use the roads which they drive on, as is currently the case for petrol and diesel drivers. There must, however, remain incentives for motorists to purchase vehicles with cleaner emissions. 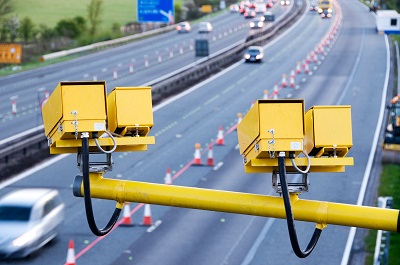 As Departments responsible for managing congestion and maintaining the public purse, the Treasury and Department for Transport should join forces to set up an arm’s length body to examine solutions and recommend a new road charging mechanism by the end of 2022.

Chair of the Transport Committee, Huw Merriman MP, said: “It’s time for an honest conversation on motoring taxes. The Government’s plans to reach net zero by 2050 are ambitious. Zero emission vehicles are part of that plan. However, the resulting loss of two major sources of motor taxation will leave a £35 billion black hole in finances unless the Government acts now – that’s four per cent of the entire tax-take. Only £7 billion of this goes back to the roads; schools and hospitals could be impacted if motorists don’t continue to pay.

“We need to talk about road pricing. Innovative technology could deliver a national road-pricing scheme which prices up a journey based on the amount of road, and type of vehicle, used. Just like our current motoring taxes but, by using price as a lever, we can offer better prices at less congested times and have technology compare these directly to public transport alternatives. By offering choice, we can deliver for the driver and for the environment. Road pricing should not cost motorists more, overall, or undermine progress on active travel.

“Work should begin without delay. The situation is urgent. New taxes, which rely on new technology, take years to introduce. A national scheme would avoid a confusing and potentially unfair and contradictory patchwork of local schemes but would be impossible to deliver if this patchwork becomes too vast.  The countdown to net zero has begun. Net zero emissions should not mean zero tax revenue.”

Commenting on a new report from the Transport Committee that urges the government to plan for a replacement motoring tax as the number of electric cars on the roads rises, RAC head of roads policy Nicholas Lyes said: “As more electric vehicles come on to our roads, revenue from fuel duty and vehicle excise duty will decline, so it’s inevitable a new system will have to be developed. Our research suggests that drivers broadly support the principle of ‘the more you drive, the more tax you should pay’, with nearly half (45%) saying a ‘pay per mile’ system would be fairer than the current regime.

“Whatever any new taxation system looks like, the most important thing is that it’s simple and fair to drivers of both conventional and electric vehicles. Ministers should also consider ringfencing a sizeable proportion of revenue for reinvestment into our road and transport network.

“The Treasury needs get moving on this sooner rather than later.”

Edmund King, AA president, said: “It was been obvious for some time that the transition to zero emission vehicles will mean the Treasury will need to recoup the £35 billion currently taken in fuel duty and VED. Following the March 2020 Budget, the Treasury launched a consultation which covered the future of Vehicle Excise Duty with direct reference to electric vehicles, yet it still has not published its findings.

“Whilst our polls show many drivers accept the principle of ‘’pay as you go’, they don’t trust politicians to deliver a fair system.  Hence we agree with the committee that any new taxation proposals should be put forward by a body at arm’s length to Government and any new scheme should be revenue neutral and we believe the charges should be set independently. The committee also says any new system should totally replace fuel duty and VED whereas we believe a transition period would be required to still encourage the take-up of EVs.

“A couple of years ago in a short-listed joint-submission to the Wolfson Economics Prize, with economist, Deirdre King, we suggested a ‘Road Miles’ system to be gradually introduced whereby every driver gets an allowance of 3,000 free miles – one third more for those in rural areas or with disabilities – and thereafter a small charge per mile would be levied.

“Whatever system put forward must be equitable or it will back-fire.”

Tanya Sinclair, Policy Director – UK & Ireland at ChargePoint? Tanya is in support of road pricing as long as it’s designed with drivers and EVs in mind – as well as communicated in a considered manner.

“We welcome the Transport Committee’s recognition that the government must have ‘an honest conversation with the public’ about the future of road pricing, without delay.

We also welcome the Committee’s recognition that EVs will be required to pay for road usage. EVs use the road like any other vehicle and should contribute appropriately, especially when it comes to reducing overall congestion. With electric vehicle numbers on the rise, the era of ‘freebies for EVs’ in motor taxation is coming to its end.

But clear communication of this change is vital. With government’s transport decarbonisation targets, the end of sale of petrol and diesel vehicles and a zero emission vehicle mandate all on the horizon, EV drivers are entitled to know from the government what the future of road pricing will look like for them. And the charging industry, whose growth and success is reliant on EVs using charging services, will also benefit from this clarity.”

Mark Anderson, Go-Ahead Customer and Commercial Director said: “We welcome this report and support its conclusion that road pricing will be needed as fuel duty reduces.  For an effective transition, we want local authorities to bring forward schemes for urban charging based on both congestion and emission.   As the benefits of cleaner air, reduced emissions, less congestion and more attractive places emerge, we can build more support for changing the way we allocate costs to road users”.