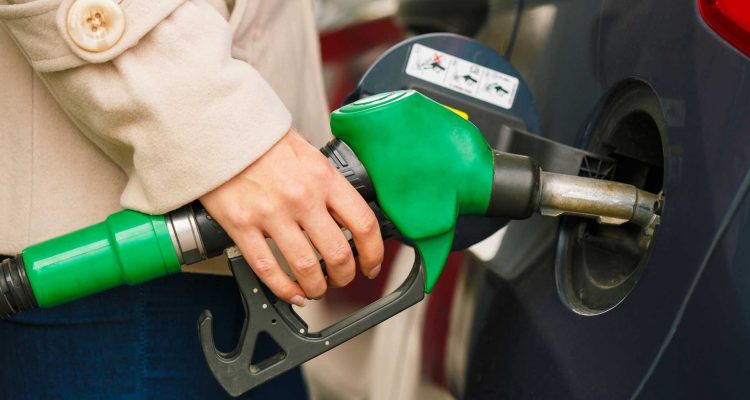 Fuel price: drivers are finally getting a better deal

Drivers are finally being charged a fairer price at the pumps despite petrol and diesel prices edging up again through January, new data from RAC Fuel Watch shows*. 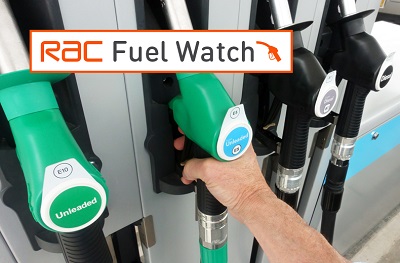 The increase in the cost of a barrel of oil last month – up from $79 a barrel at the start of January to more than $92 at the end – pushed up wholesale petrol and diesel prices by 4.9p and 3.6p a litre respectively. Fortunately for drivers however, pump prices rose by less than a penny for each fuel as retailers absorbed the cost increases with the average cost of a litre of unleaded now standing at 146.45p and diesel at 149.81p. This means the cost of filling up a 55-litre family car with petrol is now £80.55 and with diesel £82.40.

In January, RAC figures show that the average margin (profit) made by retailers on a litre of petrol stood at 11.4p, down from 16.4p in December. While this is still significantly higher than the long-term average of around 6p, it’s a step in the right direction in delivering better value for drivers when they fill up. The average margin on a litre of diesel is now back to more normal levels at 8p, down from 12p in December.

Last month’s slight pump price reductions are in sharp contrast to the last month of 2021 when petrol fell by just 2p a litre, despite RAC analysis showing that average prices should have fallen by nearer 12p.

Across the UK, Northern Ireland recorded the largest increase in pump prices with the average cost of a litre of petrol rising 1.74p to 143.55p and diesel up 1.83p to 146.31p. Nonetheless, the province remains the cheapest place to fill up by some margin, and at the opposite end of the scale is the southeast of England where prices are at their highest. Here, drivers pay on average 147.66p per litre for petrol (up 1.18p in January), and 151.07p for diesel (up 0.63p through last month).

RAC fuel spokesman Simon Williams said: “At long last, retailers appear to have heard our clarion calls for drivers to be charged a fairer price at the pumps – something that is so important as the effect of high inflation bites and households up and down the country brace themselves for what looks like an inevitable cost of living squeeze. On average, retailers are now making a more normal profit for each litre of fuel they sell than they did in December which makes today’s pump prices – although up slightly on December’s – more justified.

“Storm clouds are gathering, however. With oil now having traded above $90 for a week – the highest price for more than seven years, wholesale fuel costs are once again increasing, which will undoubtedly lead to retailers putting up forecourt prices. Our message to the biggest retailers, which lead the market, is to treat drivers with respect by fairly reflecting the movement in the wholesale fuel market and not taking overly high margins. If they were to increase their margin and hike prices beyond what’s justified it would be devasting for hard-pressed drivers. We’ll be watching pump prices closely in the coming weeks to ensure drivers aren’t taken advantage of, so it’s safe to say the coming weeks will be a big test of pricing transparency for retailers

“Any driver thinking of changing their vehicle would do well to consider an electric model given the high fuel prices. To help drivers make the switch affordably we’re offering competitive EV leasing deals and a great value EV home charging tariff which can be fixed until June 2023 and currently costs just 6p per kilowatt hour overnight.”