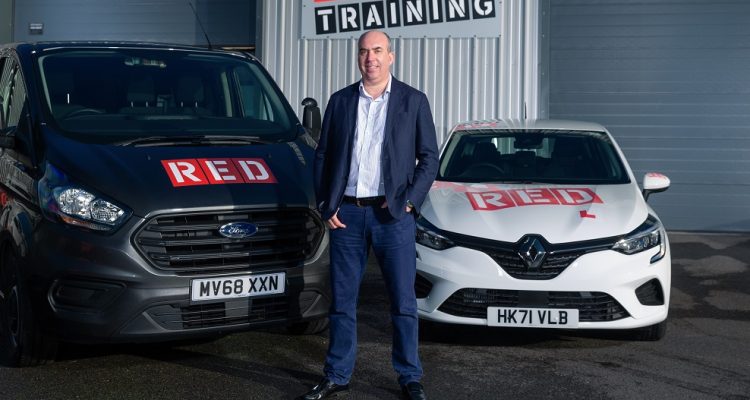 RED Driver Risk Management CEO Seb Goldin believes that technology has an important role to play in reducing crashes, injuries and death, but as the problems with smart motorways show, ultimately it is improved driving standards that will improve road safety.

Seb says: “The problems encountered with smart motorways vividly illustrate that we must not solely rely on technology to improve road safety.

“Undoubtedly road and in-car safety technology is a good thing, and it has saved motorists’ lives, but it is only part of the solution, and should not be entirely relied upon. These systems must go hand-in-hand with better driving standards and a recognition that roads are often chaotic, littered with unforseen events, and unexpected consequences. 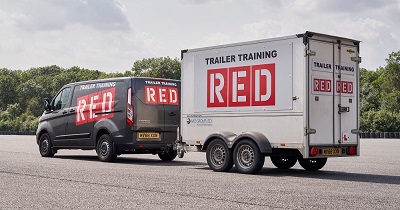 “At RED Driver Risk Management, we work on the principle that technology is a fantastic safety net, but the driver should be sufficiently well-trained in the first place so they don’t get into situations where they rely on in-car or on-road systems to rescue them.

“That’s because every driver reacts differently to an unexpected situation, but through training you can give them the tools to keep each of them safe. Technology doesn’t have that nuance. So, while autonomous braking might reduce the severity of an impact, for example, good training can teach the driver to see an incident forming and know how avoid it, or even prevent it happening at all.

“These ‘soft skills’ are the ones that help drivers avoid turning an incident into a major, life-threatening accident. By all means tick every box on the safety options list of a vehicle, embrace products such as telematics, and on-road systems that control traffic flow and speed, but do not assume technology is a panacea for road safety.

“If a driver has a mechanical problem with their vehicle on a smart motorway and gets stuck in a lane, the technology might well close that lane and slow traffic down. And the vehicle has various crash protection systems that might limit an impact should one then occur.

“But actually, the issue with safety on smart motorways is often a human one: drivers not following overhead instructions, not paying attention or getting stranded in lanes.

“Through training you can help drivers having a problem to be more skilled and knowledgeable. They might be able to spot a mechanical issue starting to happen at an earlier stage, and they have better awareness of the situation around them, buying precious time to move safely across lanes to a refuge point before they become immobile. And they know what to do next, in terms of keeping themselves safe when stopped.

“But also you make the general driving community better through training, and so it’s not your driver who crashes into a stranded vehicle because they are racing up a closed lane, or not concentrating, or unable to anticipate what’s happening around them.

“As long as there are humans in a vehicle, they are the most important factor in improving road safety.”

Tom Hixon, Head of Instructor Support at Bill Plant Driving School, says: “Many people are concerned with the dangers of all-lane smart motorways after numerous deaths and incidents being reported in the last few years. With the hard shoulder being removed to make space for the extra lane, drivers facing an emergency should be made aware of what the steps to follow are in order to remain safe while on a smart motorway:

If your car breaks down while you’re driving on an all-lane running motorway, or you’ve gotten into an incident, the only area where you’re allowed to stop is the emergency refuge area (ERA), which can be found at intervals along the motorway. Once at the ERA, make sure you have turned on your hazard lights, so that you’ve made yourself visible to other drivers. The next move is to exit the vehicle and go seek refuge behind the crash barrier, getting yourself out of the way from other vehicles speeding down the motorway.

However, if you cannot reach the ERA, stopping your car can be extremely dangerous. You must move on to the verge and, again, turn on your hazard lights to signal your emergency to the other vehicles. In the case in which the ERA can’t be reached and you’re not even able to drive to a verge you must not leave the vehicle at any moment and should immediately call 999 for help.

“Whilst it is important to decrease congestion, it must not be at the cost of safety – so allowing another five years to collect data on the existing smart motorways is crucial. The Government has also pledged to make improvements to existing schemes, which will make all drivers, new and experienced, feel safer. If you are ever feeling anxious about driving on a smart motorway, book a lesson with a driving instructor – who can show you how to correctly observe the system and drive cautiously.”