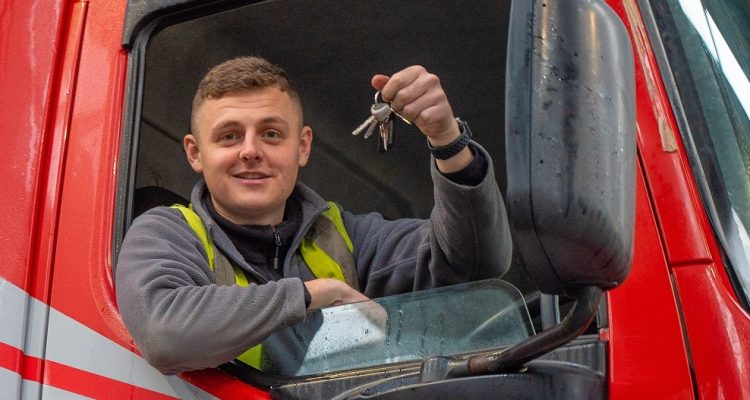 Hauliers are preparing to lobby ministers after their request for greater funding of the Urban Driver Apprenticeship was rejected by the Institute for Apprenticeships and Technical Education (IFATE), despite their warning that the low level of funding will deter operators from offering the apprenticeship and further exacerbate the HGV driver crisis.

IFATE, the public body which oversees the development and approval of apprenticeship standards, is insisting on a funding level of £4,500 and has rejected a call from the transport and logistics Trailblazer Group for a review of the funding, despite the group warning that the sum falls far below the cost of delivering the apprenticeship training, estimated to range from £5,400 to £5,800. The group is requesting the sum be raised to £5,000. 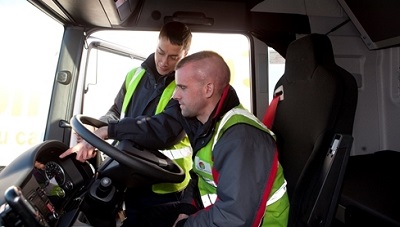 In a letter sent last week to Jim French, co-chair of the transport and logistics Trailblazer Group, Corinne Oldknow, IFATE legal counsel, confirmed that the group’s request for a review has been declined.

She added: “Whilst we understand that the Trailblazer Group may have concerns about the affordability of the standard, and we are sympathetic in relation to the difficulties facing the sector at present, the guidance on the institute’s website makes clear that a funding band is the maximum amount that the government will contribute towards the eligible costs of off-the-job training, progress reviews, end-point assessments, and other eligible costs.”

She added: “If the costs of training and assessment go over the funding band maximum, employers will need to pay the difference with other funds.”

French told Motor Transport he is disappointed by the decision, adding: “All we can do now is lobby ministers via the DfT and the DoE.”

He expressed frustration at the labyrinthine procedures the industry has had to follow to get the green light for logistics apprenticeships.

“It has taken four years of lobbying by the industry for IFATE to acknowledge that we require two LGV Driver Apprenticeships. One for rigid drivers and one for artic drivers.

“When this was finally accepted it has taken a further eighteen months to convince the Institute for Apprenticeships and Technical Education that there is a difference between the two roles.

“Then again, because of the inflexibility of the rules, the recommended funding level for the new Urban Driver Apprenticeship is £500 lower than the old LGV Driver Cat C Apprenticeship which was approved in 2016,” he said.

“The rules for funding apprenticeships exclude items such as test fees, vehicle depreciation or leasing cost, insurance and maintenance. All essential to provide LGV Driver training and operate legally.

“These can amount to more than £1,000 for an LGV Driver Cat C+E Apprenticeship which then has to be funded by the employer. Hardly encouraging for logistics operators who are already paying more in levy than they are able to recover.”

French noted that although major companies including Brake Brothers, Travis Perkins and Veolia are keen to use the apprenticeship there is concern that the low level of funding will result in insufficient training providers willing to deliver the apprenticeship.

Pointing to government data shows that up until 30 June 2021 the transport and logistics sector had contributed £630m in Apprenticeship Levy fees since its introduction in April 2017, French said: “Less than 25% of this funding has been recovered through logistics apprenticeships. We need apprenticeships that our fit for purpose.”

IFATE has yet to respond to a request for comment.