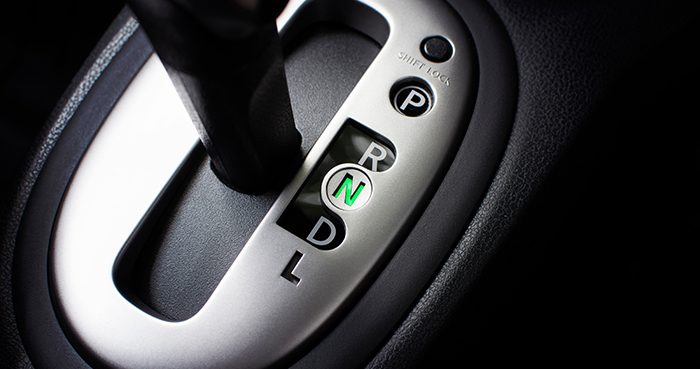 The potential fines & vehicle damage of coasting in neutral

LeaseLoco surveyed just over 1,000 people (1,016) to reveal that 45% of respondents who drive admit to coasting. Coasting is where a driver drives with their foot pressed down on the clutch or the gearstick in neutral in an attempt to save petrol. However, many drivers will be surprised to know that this is a false misconception.

John Wilmot, chief executive at car lease comparison site, LeaseLoco, explains “Coasting is no longer beneficial to energy efficiency due to the fuel system in the majority of modern cars.”

“When we drive downhill in gear our engine ECU detects that the accelerator isn’t engaged and cuts fuel from going into the fuel injectors. We use no fuel or very little when driving downhill in gear. However, when we drive downhill in neutral our engine and wheels become disconnected. This forces a small amount of fuel to be sent to the engine due to the car not receiving the rotational power it needs from the wheels, instead of drawing that power directly from the wheels.”

Not only is driving in neutral not an effective energy-efficient driving technique it’s also very dangerous, as you don’t have full control over the car when it’s in neutral. Rule 122 of the Highway Code states that ‘coasting’ is a term describing a vehicle travelling in neutral or with the clutch pressed down. It can reduce driver control because,

LeaseLoco has explained more below on why you should never consider coasting: 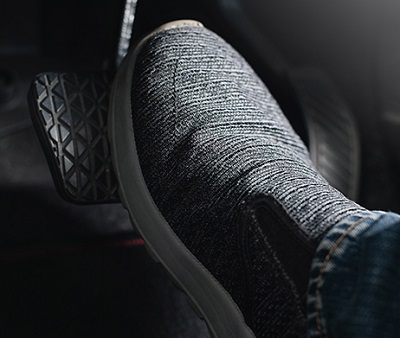 You will wear out your brakes much quicker

When driving in neutral, drivers become reliant on the mechanical brakes due to the engine brakes disengaging. This can wear out the mechanical brakes much quicker. Also, because you are more likely to be going much faster than usual, as mentioned above, you are going to be braking with much more force required over the same journey, meaning brake discs and pads wear at a quicker rate.

Link to the original study: https://www.leaseloco.com/blog/the-potential-fines-and-vehicle-damage-of-coasting-in-neutral