The DVLA’s decision to continue its suspension of driver medicals has been condemned as “ludicrous” and poses a significant risk to road safety, according to doctors’ network D4Drivers. 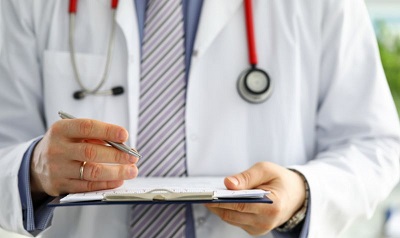 It is now urging HGV drivers to book their medical despite the legal requirement currently being suspended and said the public would expect that temporary measures that increased the risk on the roads would have been reversed at the earliest opportunity.

In April last year, transport secretary Grant Shapps said that it was relaxing the medical requirement as part of the licence renewal process, in order to help ensure doctors and nurses could continue their fight against Covid-19.

The suspension was meant to last for 12 months, but the anniversary has now passed and the licensing agency told motortransport.co.uk: “The waiver remains ongoing for those drivers where there is no alternative for them.”

However, D4Drivers said it was concerned about the situation.

Tom Blain, D4Drivers commercial manager, said: “Whilst there was a clear need for licenses to be temporarily extended during the first lockdown to ensure that drivers were able to continue their essential work whilst medical services such as ours were shutdown, we are no longer in that situation and yet drivers are still being given the option to skip their medical.