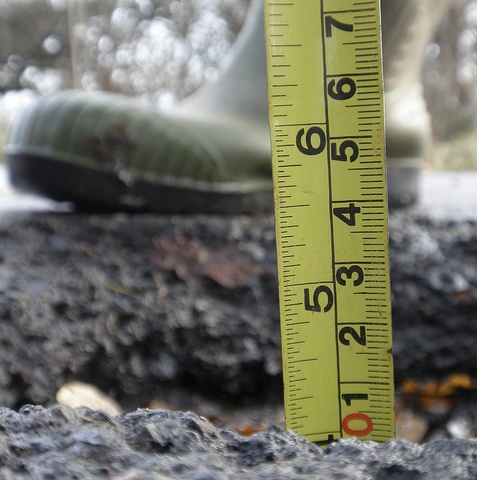 Despite the last two winters being relatively mild for much of Britain, analysis of RAC breakdowns has revealed there are signs that Britain’s roads are still not in as good a condition as they should be.

Even though two years have passed since the cold winter of 2013 wreaked havoc on road surfaces up and down the country, the RAC reports that it has seen an 82% increase in the number of suspension spring faults its patrols have been called out to deal with in the first two months of 2015.

In January and February RAC patrols attended nearly 7,500 breakdowns for motorists who had experienced issues with suspension springs – traditionally the single most visible fault that highlights issues with the quality of road surfaces.

RAC chief engineer David Bizley said: “The sharp increase in suspension spring faults that we have seen across the country really does cast a cloud on the quality of our roads. We will be closely monitoring these figures in the coming months to see whether the trend continues. Experience tells us that these problems are normally worse in the first half of the year, so if numbers are still high come the summer we will know that local authorities are still struggling to get on top of the maintenance backlog.”

Knowing the frustration that poor road surfaces cause motorists, and coming hot on the heels of yesterday’s #WorldPotholeDay event on Twitter, the RAC has joined forces with FleetPoint partner Street Repairs to create the RAC Report Pothole app to make the process of taking action to fix a pothole or other road defect more straightforward and effective.

The app uses your mobile device’s GPS to accurately locate the pothole or a range of other road defects which are automatically delivered direct to the roads team of the responsible local authority, or agency in the case of strategic roads and motorways.