Choosing the right lubricants to optimise your CV performance 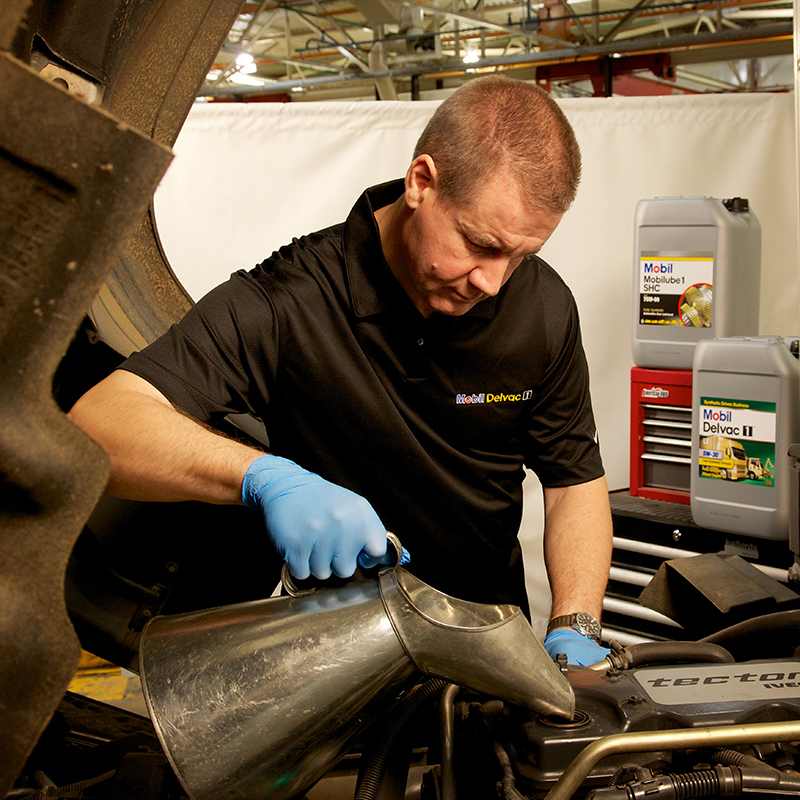 Guillaume Malandain, explains how advanced lubricants can help to optimise the performance of Euro VI trucks.

It is the latest update to a standard introduced in 1993 to reduce exhaust emissions in commercial vehicles.

European engine makers have invested heavily in developing new technology to meet Euro VI emissions limits, and this has had implications on engine oil selection.

Here I will answer a quick Q&A on new legislation and its impact on engine oils:

Only low SAPs (sulphur, sulphated ash and phosphorous) oils are suitable for use in Euro VI trucks that incorporate exhaust after-treatment technologies including a diesel particulate filter (DPF).

The DPF reacts very sensitively to oil combustion residues. The residue of some additive lubricant components leaves a type of ash behind, which tends to harm the DPF’s structure and can damage it. The residues from lubricants’ additive elements are significantly lower in “low SAP” oils than in conventional oils.

Some low SAPs oils can be used in Euro IV and Euro V engines, operating on low sulphur fuels. This has the potential for commercial vehicle operators to reduce their lubricant inventory, helping to eliminate the risk of non-compatible engine oils being used in Euro VI trucks.

What OEM approvals does Mobil Delvac 1 LE 5W-30 have?

The reformulated synthetic diesel engine oil meets the requirements of the majority of Euro VI engines developed by Mercedes-Benz, Volvo, Cummins and MAN.

The stringent requirements of Euro VI legislation have had an impact on engine and lubricant manufacturers as well as on truck operators. It is important to recognise that, with the help of high-performance lubricants, harmful CO2 emissions can be lowered without compromising on fuel efficiency. 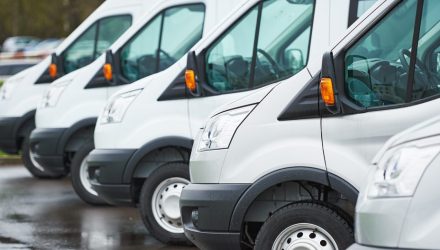 Refurbishment vs replacement: Which should fl...

The fleet industry in Europe is facing monumental challenges. From fuel prices to driver shortages, there’s plenty to keep our industry partners awake at night. But for

How mobile chargers are ena...

Across the globe, EV adoption is building momentum, soon

The critical role of ICE-ag...

Decarbonisation is high on the agenda for businesses as

As temperatures return to normal after the record-breaking heatwave