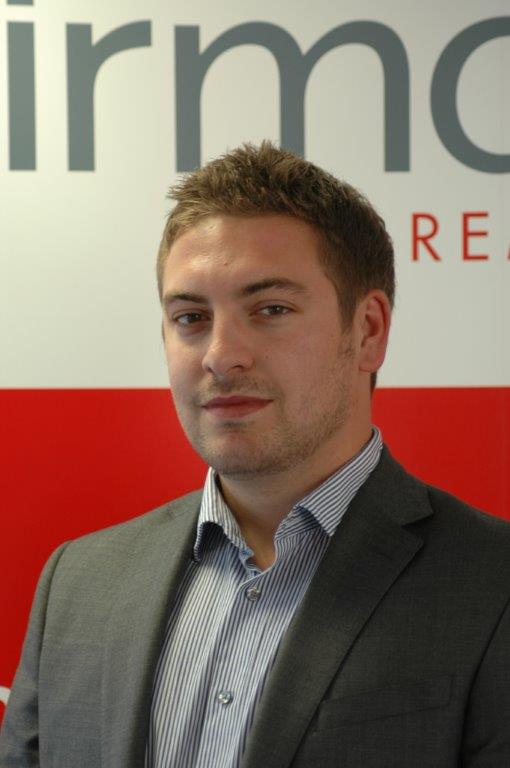 Airmax Remote, one of the UK’s leading providers of telematics solutions to fleet management companies and corporate fleets, today revealed the results of data collected throughout 2018 by Airmax Remote’s telematics technology which reveals the huge number of ‘idling’ drivers (a vehicle not moving for a minimum of five minutes), who are not only putting themselves at risk of a fine, but are also having a detrimental affect on the environment through increased emissions whilst also increasing their fuel consumption.

Airmax Remote analysed data from 15,000 vehicles that use Airmax Remote’s telematics solution over the twelve months of 2018. The winter and summer months revealed a significant increase in the number of ‘idling’ incidents, which can be attributed to the particularly harsh winter and 2018’s record-breaking hot summer.

For example, on the hottest day of the year in 2018 was Thursday, 26 July, when temperatures reached 35.3C in Kent. Airmax Remote’s analysis of it’s telematics data revealed that there were over 10,000 incidents of ‘idling’, no doubt as a result of the extreme temperature and drivers using air-con when stationery to keep cool. Transversely, the temperature fell to -11.7 °C at South Farnborough on the morning of the 28th February with over 15,000 incidents of idling as drivers used climate control an effort to keep warm.

The Royal College of Physicians estimates that 40,000 deaths a year in the UK are linked to air pollution, with engine idling contributing to this. In addition, the issue of engines not being switched off when vehicles are parked is, unbeknownst to many, already an offence. With new clean air zones being introduced throughout cities by 2022, it is vital that businesses address the issue of vehicle idling.

By analysing the data delivered by Airmax Remote, Fleet Managers are better empowered when it comes to addressing the issue of idling and other aspects of driver behaviour, including Geo Fencing which enables Fleet Managers to ring fence a particular geographical area and identify idling events in that area.

An Airmax customer, one of the UK’s largest charities was experiencing issues identifying drivers that were idling of which their incumbent telematics provider could not deliver an accurate picture of which vehicles were idling with engines running and which were not (eg stationery, just listening to the radio, engine not running). Switching telematics providers and appointing Airmax ensured that the charity had access to advanced technology using vehicle specific data which vehicles were actually idling, with the engine running and also their location, enabling the Fleet Manager to identify and educate the drivers in question and deliver improved fuel management across the fleet, delivering a 3MPG average improvement.

Commenting on the analysis, Richard Perham, Managing Director at Airmax Remote comments: “The data obtained by Airmax Remote’s technology delivers incredible insight and visibility for Fleet Managers and businesses, giving them the ability to better understand their fleet and deliver cost savings. Our findings help support the idea that idling and wider issues of driver behaviour can be addressed by Fleet Managers if they have the right tools.” Richard Perham concludes: “Fuel costs are a large portion of a fleet’s spend, and we know Fleet Providers and Fleet Managers are constantly looking at ways to reduce or manage this spend and this includes monitoring incidents of idling and the wider ramifications, such as emissions and the possibility of fines. Having the availability of accurate data is key to making informed choices.”