Measures to ‘raise the bar’ on smart motorway safety

The Government has confirmed dynamic smart motorways are being abolished, in an effort to ‘rebuild public confidence’ in the motorway network.

The move comes as part of a new package of safety measures which are the culmination of a five month ‘evidence stocktake’ by the DfT. 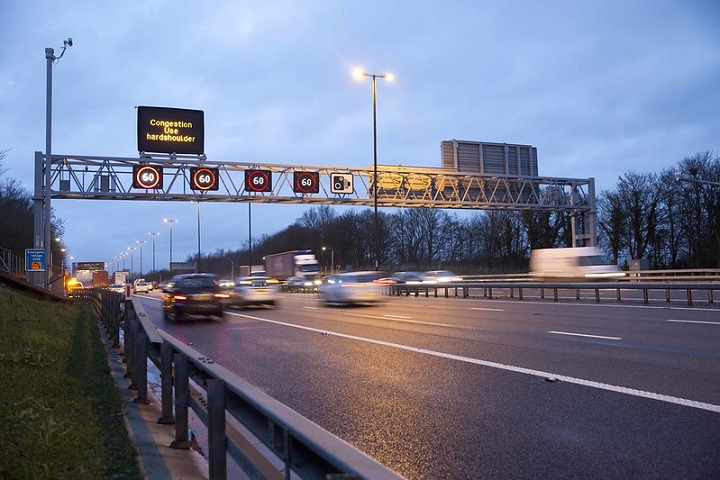 Along with confirming the end for dynamic smart motorways – where the hard shoulder is opened to traffic during busy periods, but closed at other times – the action plan addresses other controversial issues, such as the time taken to reach broken down vehicles in live lanes and the distance between emergency refuge areas.

The plan pledges to speed up the deployment of ‘stopped vehicle detection’ – a radar-based system which spots stationary vehicles – so that it is installed across the entire smart motorway network within 36 months.

It also sets out ambitions to reduce the distance between emergency refuge areas to three quarters of a mile, where feasible, so that motorists should typically reach one every 45 seconds at 60mph. The maximum spacing will be one mile. 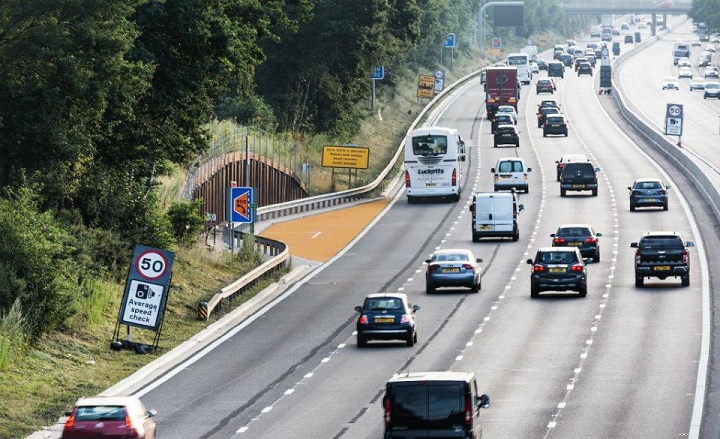 Emergency refuge areas will be made more visible, with a bright orange road surface, dotted lines showing where to stop and better, more frequent signs. These measures will be installed by the end of spring 2020.

Transport minister Grant Shapps says evidence shows in most ways, smart motorways are as safe as, or safer than, the conventional ones.

He adds the new action plan will allow drivers to retain the benefits of smart motorways – while addressing the concerns that have been identified.

Grant Shapps said: “I’ve been greatly concerned by a number of deaths on smart motorways, and moved by the accounts of families who’ve lost loved ones in these tragic incidents.

“I commissioned an urgent stocktake of smart motorways to provide a clearer picture of their safety and make recommendations on next steps. I envisaged it to be swift, but during the course of our investigations a complex picture emerged – which warranted further work.

“That work has now concluded and overall, evidence shows that in most ways smart motorways are as safe as or safer than conventional ones.

“But I am clear that there is more we can do to raise the bar on smart motorway safety. The extended package of measures I have set out will help rebuild public confidence in our motorway network and ensure that safety is firmly at the heart of the programme.”