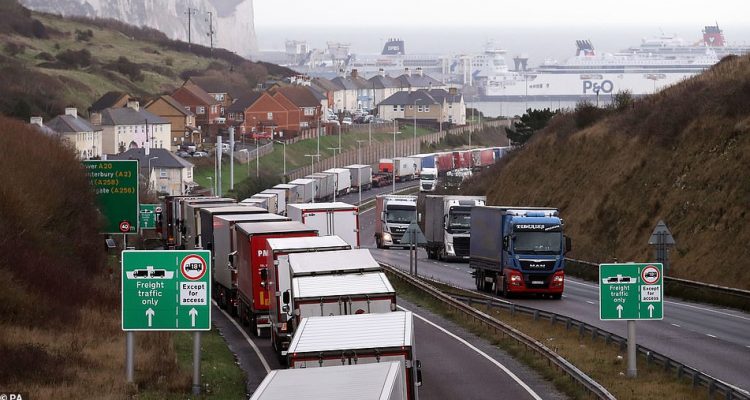 New border checks due to launch next year could cause major “permanent” tailbacks on both sides of the Channel, the House of Lords Justice and Home Affairs Committee has warned in a letter to Home Secretary Priti Patel.

The letter sent this week sets out a stark warning that the European Travel Information and Authorisation System (ETIAS) and the Entry/Exit System (EES) will create traffic chaos at ports on both sides of the Channel and into Kent, unless the government takes urgent action and works with the EU to simplify the process.

The letter raises concerns that the EES checks, which are expected to be launched by the second half of 2022, will “permanently” slow the flow of UK vehicles and passengers to and from the EU, as passengers must to step out of their cars to undergo facial recognition and fingerprint tests as part of new Brexit border checks. 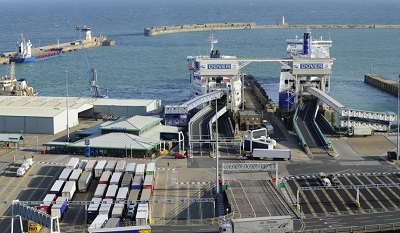 ETIAS, which will launch six months after the EES, will require most travellers to apply online for a travel authorisation before entering the EU, involving checks against EU and Interpol security databases and algorithmic profiling.

The committee is concerned the profiling algorithm could result in discrimination on the basis for instance of ethnicity.

The letter, written by Baroness Hamwee, chair of the Justice and Home Affairs Committee, says the committee is “profoundly concerned about the lack of attention paid to either ETIAS or the EES.

“Continuous EES checks are expected permanently to slow the flow of UK vehicles and passengers to and from the EU.

“We have heard that in Dover and Folkestone, red tape at borders has an immediate knock-on effect on traffic.

“If Schengen entry checks take more than a few seconds, within minutes cars can’t move forward. Congestion can quite quickly reach the motorways and then spread through Kent.”

Turning to ETIAS security checks, the baroness expressed concerns at the “wide range of personal data” the system retains and the lack of information on how its profiling algorithm “will avoid discrimination on the basis for instance of ethnicity”.

She also called on the government to raise public and industry awareness of the new border checks, adding: “We look forward to receiving the Home Secretary’s proposals to engage with the EU to address the concerns we have raised, to ensure that rights and liberties are protected and that our travel is as smooth as possible. The impact will be on UK citizens, on UK soil.”