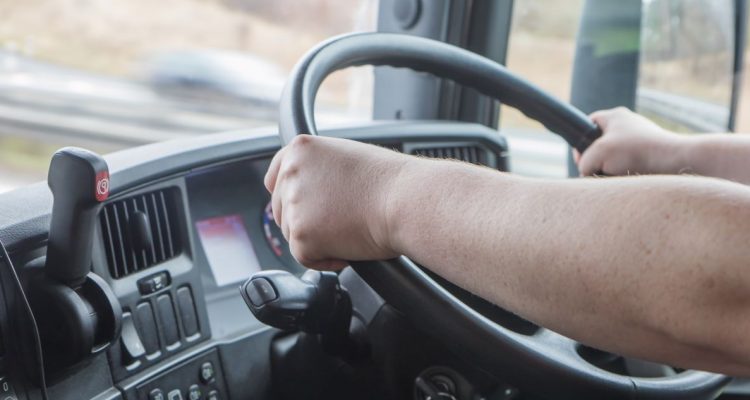 How the UK is rehauling the transport industry

In recent years, the UK’s transport industry in general has been negatively impacted by Covid and Brexit, with driver shortages and increased restrictions to travel and traditional delivery routes. However, with increased national awareness about driver shortages, new policies and funding injections, the UK government and recruiting methods have made inroads to rectifying the issues.

The UK government responded to the well-documented driver shortage by introducing 32 action points to help alleviate the situation. To further address a critical driver shortage across the country, the transport industry also worked hard to identify ways to retrain existing drivers, recruit new ones and offer cash bonuses from within.

Despite the government’s measures, there is a continued demand for qualified HGV drivers, delivery and transportation drivers, with the industry continuing its efforts to rebuild driver numbers to pre-pandemic levels. During the first quarter of 2022, there were some promising signs as the shortage of drivers stabilised, but the ‘skills gap’ still needs to be addressed.

Here, we look at some of the steps the transport businesses can take to fill the void.

Clearly one of the major ways for transport businesses to combat the issue of the lack of qualified drivers is to take it upon themselves to train more and welcome career movers from the inside. Historically, companies have looked to recruit drivers that already have training and experience, but as times have changed and demand is greater, companies are increasingly looking into the prospect of training their own drivers and current members of staff who want a relatively quick change of direction.

“It is a misconception that training up drivers takes up a significant amount of time,” explains government-approved test centre, the National Driving Centre “the majority of our courses take between four and seven days to complete, and this includes everything from minibuses and ambulances up to buses, lorries and HGVs”.

The fact that training is easily available means that companies that have a need to hire a large number of drivers can see big benefits from providing their own training programmes.

For a long time it has been the case that businesses have been able to rely on good availability of staff and attractive talent in the jobs market. However, with changing practice due to the pandemic, as well as complicating factors such as how Brexit has affected worker availability, transport businesses need to think more carefully, not just about recruitment, but also how they can retain their current staff.

According to Isidora Markovic at Edu Me, a major part of the issue comes in making the industry attractive to younger workers: “Transportation and logistics suffers from a poor image. Working in this sector is not considered a desirable career path for many young people. As a result, the industry is grappling with the existential threat of an ageing workforce and no one to replace them.”

Transport businesses need to put a much greater focus on understanding what their staff want and how they can better offer the things that entice them to stay in the job. 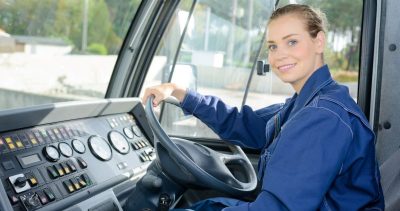 A key issue for a large number of traditional transportation businesses is that they have recruited the same way for a very long period of time. However, as we have noted, the pandemic caused massive upheaval across the industry with new businesses springing up and different ways of working. Operating in such a new environment only means that other parts of business practice need to adapt too.

It should be noted that women are currently underrepresented in transport roles. This could be an important area of recruitment that businesses are able to expand with. Despite making up 47% of the overall workforce, women account for just 20% of workers in the transport sector. If companies in transport can look into ways to expand how they recruit to potentially involve more female candidates, it could be a huge boost.

Invest in and improve logistics

It is sometimes the case that there are alternative solutions to problems, and this may well be the case with the issue of driver shortages. The obvious solution might be to find more drivers, overcoming any potential barriers and obstacles. However, another possibility exists for transport businesses.

It may be the case that investing in advanced logistics could actually make the existing workforce more efficient. This can significantly reduce the need for extra drivers, as the newfound productivity potentially fills some of the gap created by the shortage of staff. Although cash incentives introduced in 2021 attracted short-tem delivery drivers, there was mounting pressure on logistics with lower numbers of drivers applying to the logistics sector, highlighting the need to retrain, upskill and speed up the process of testing and licensing HGV drivers (and doing so safely).

Meanwhile, software providers Mitrefinch explain that using systems to track productivity can have a hugely powerful effect on avoiding driver shortages: “Individual logistics companies can help to reduce the number of employee sick days and restore productivity levels by introducing time and attendance software to the workplace. By monitoring attendance more closely through an automated system, managers can easily identify where there are punctuality problems or recurrent patterns of absence that need to be addressed.”

We have already looked at some of the issues around the perception of jobs in the transportation industry, and one of the major perceived drawbacks is the lack of potential career progression. This is an image that the transport sector needs to shed if it wants to attract new employees.

One of the natural points of progression is to move into logistics and planning. It could be prudent to offer new drivers the opportunity to learn about working behind the scenes to give them potential options if they want to move their career onwards.

Of course it is also true that people come to work in the transport industry for many different reasons. It is more vital than ever for businesses to truly understand the motivation for their staff in order to establish what they need, and make it easier to retain them. Transportation companies need to treat members of staff as individuals, and look to their needs.

By doing this, they can build better staff loyalty. This can make a significant difference when a driver considers whether to stay with the business or not.