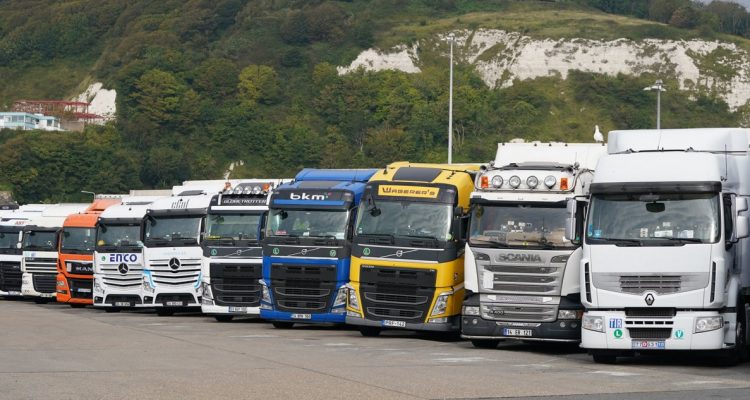 The RHA is shocked and disappointed by the Government proposal to allow foreign haulage companies to undertake unlimited work in the UK in two-week blocks. The RHA opposes this proposal because we believe more effective measures can be taken to deal with the shortage of lorry drivers and the supply chain crisis in the UK.

It will help deal with the crisis in haulage availability, for supermarkets especially, but it will undermine the work being done to provide long-term solutions to deal with problems of lorry driver availability, pay and conditions. 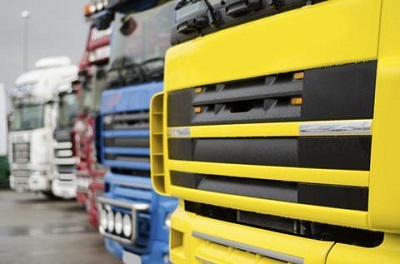 Commenting, RHA MD for policy and public affairs, Rod McKenzie said: “This proposal undermines the good work done already on training, testing of drivers and the improved pay and conditions we have started to see for drivers.”

The RHA has supported a range of measures, some have been taken up, but key measures have not.

Two that have not been taken up relate to temporarily adding non-UK drivers with valid qualifications to come to the UK and changes to Driver Certificates of Professional Competence administration that would retain UK drivers in work and allow retired or lapsed UK drivers to come back to driving for UK companies.

Rod continued, “These two measures proposed by the RHA (and others) would make a difference to the availability of lorry drivers for UK companies, it is a shame that the UK government chosen not to proceed in a timely way on these measures and instead decided to offshore UK haulage work to unaccountable operators from outside the UK”.