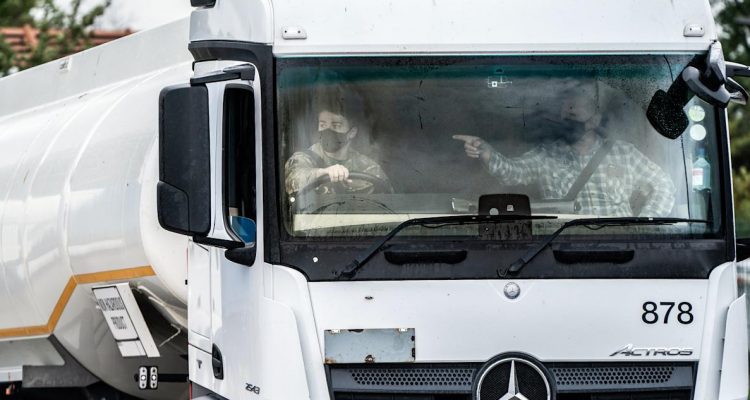 As part of UKHaulier’s response to the National Skills Fund consultation, they made the case for opening up Skills Bootcamps to foundation level (1 and 2, roughly GCSE level) qualifications, specifically HGV.

They welcomed the announcement of the HGV Skills Bootcamps. These bootcamps offer an excellent alternative to apprenticeships, they’re up to 16 weeks long and, in the case of HGV driver training, will provide funding for whichever licence is required.

Given that the bootcamps are not likely to start until December, the current two licence route to C+E would have ended by then. They can be utilised for unemployed people to retrain, or for employees to upskill. However, a 30% employer contribution will be required. 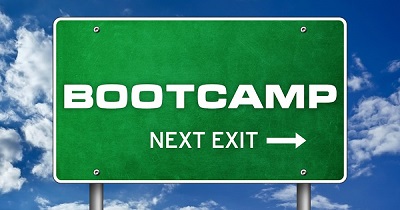 So far so good.

The problem is that the HGV Skills Bootcamp has a cut-off date. All learning must be completed by the end of March. Given that the procurement of training providers won’t be completed until November, it’s likely the first learners won’t start until December.

With Christmas breaks, delays at DVLA and then the booking of the DVSA test (which in some areas is still taking 12 weeks), ensuring that all training is completed by the end of March is a tough ask.

The gamble for a training provider is that they won’t receive all the funding until the learner has completed the course. If learners don’t start until January, that only gives them 12 weeks so it’s highly likely this will run over, and that’s without factoring in retests.

Their view is that they understand that this is being set up as a pilot and the sector desperately needs this, but the timeframes need to be realistic.

The HGV Skills Bootcamp should not be a time restricted offer, it should be a long-term solution to the driver shortage with a bus/coach sibling alongside it.