Nissan’s quarterly operating profit has crashed by 98.5% requiring the Japanese company to take drastic action to cut costs. As a response, they will lose 12,500 jobs globally, but have not spelt out where the axe will fall leaving 7,000 staff at the Sunderland plant uncertain of their future. The company has said it will cut its production capacity by 10%. 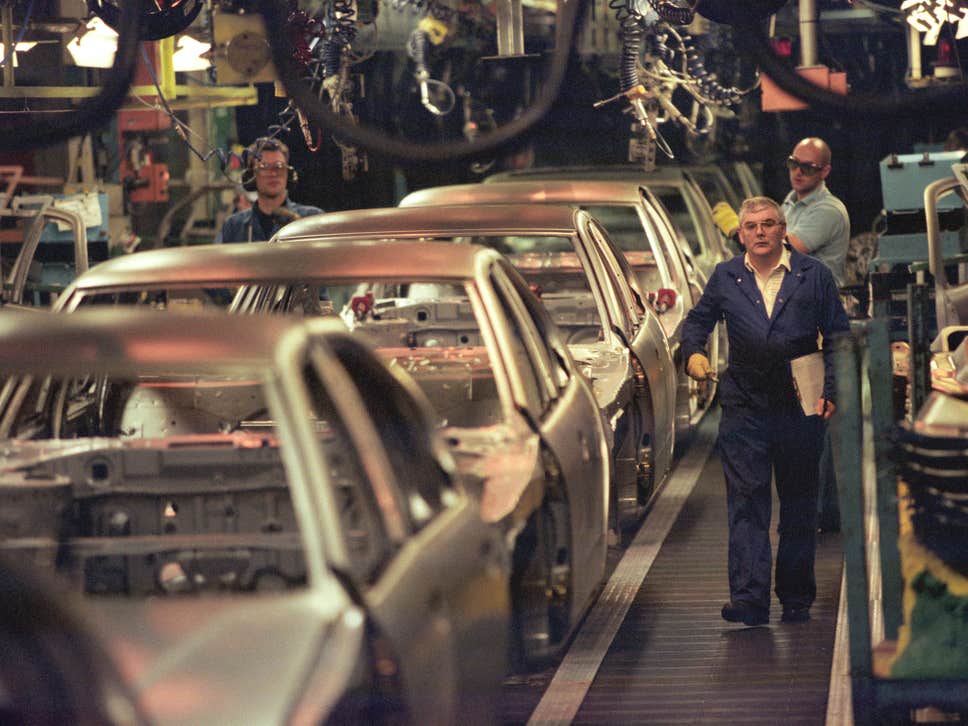 Car production and companies are facing difficult times with major economies facing an uncertain future, car sales, globally, have dropped. Coupled to that have been the investment requirements to make the shift from fossil fuel to electric. However, Nissan have faced further problems brought on in no small way by the accusations of financial mis-management. Former chairman Carlos Ghosn was ousted from the company and charged with several counts of misconduct which he denies.

“It seems to be the conclusion of several pieces of bad news with the accusations of financial crimes against its former chairman still lingering and its profits falling off a cliff. The automotive brand is clearly in distress.

“For workers in the UK there is a concern that they are in danger due to the deal that Japan had recently struck with the EU on trade, which means that tariffs on Japanese car exports to the EU will begin to taper towards zero over the next ten years. But the Sunderland plant is strong and its production line has proven to deliver time and time again in recent years.”

Update 26 July 2019: Indications are that the Sunderland plant will escape the cuts as the company is looking to axe unprofitable models. The Sunderland plant manufacture profitable lines and they also make the Nissan Leaf – a cornerstone of Nissan’s focus on electric vehicles