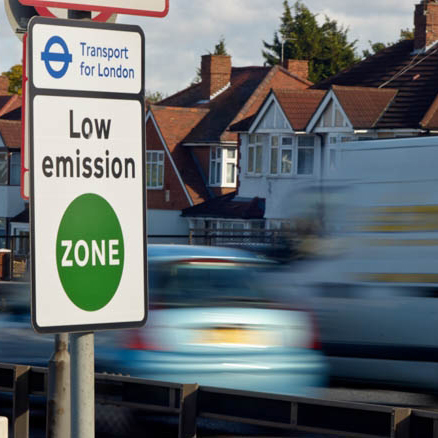 Coming sooner than you expected to Scotland?

The Scottish government released their publication for consultation of the ‘Low Emission Strategy for Scotland’ at the tail end of last week, and the proposals have caused uproar from a variety of industry figureheads.

“Air pollution in British cities has improved significantly in the last decade, partly thanks to the improvements in van and HGV technology that mean they now have a fraction of the emissions of the past. We are tightly regulated through the EU’s ‘Euro’ engine standards and these will continue to deliver the air quality improvements that are required of us, even if now further action is taken.”

FTA also stated that Low Emission Zone’s (LEZ’s) have an appeal to campaigners and politicians as they sound dramatic but often the best practical solutions are less exciting measures, such as traffic re-sequencing in key streets.

Mr Snelling continued:
“The biggest concern in these proposals is the potential timescale for implementation. The document correctly notes that “it is vital to the potential success of an LEZ that affected vehicle owners and operators are given sufficient notice to ensure compliance before the LEZ is established.”

However, the document states that the notice period should be a maximum of two years – compared to the total seven years notice that will have passed by the time London’s Euro VI LEZ comes into force. So far, nowhere else in Europe has implemented a Euro VI LEZ, let alone within such a short timescale.

The Association outlined that if a Scottish council were to take-up this document’s suggestion this year and announces a Euro VI LEZ (as recommended in the Strategy) it would start in 2017. That would mean any lorry older than three years would be excluded, while for some van classes those more than one year old would be banned. FTA also noted that this measure would see two year old diesel cars being excluded.