How the sharing economy is disrupting traditional business models

One of the biggest frustrations with car hire has always been ‘the middle man’; it can be extremely frustrating having to deal with red tape, all the hassle of deposits, you can only use one type of card, not getting your deposit back afterwards in the company’s own allotted timeframe – we see these messages all over social media from people unhappy with the service provided by some of the larger chains – so it’s understandable we would look for an alternative that is easier and more user-friendly, cutting out the middle man completely and the restrictions of open-office hours. 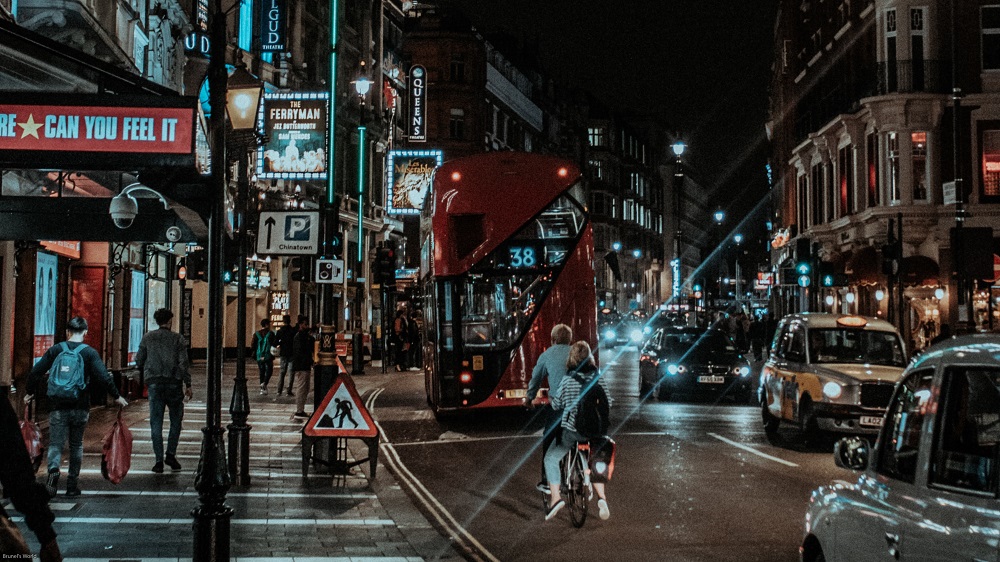 Peer-to-peer car sharing companies are bringing a fresh approach to car hire. Car sharing as a whole incorporates both your traditional rental companies, as well as peer-to-peer platforms, such as hiyacar. That said, they work in very different ways indeed.

Business to consumer (B2C) offerings from the likes of Avis and Europcar have a fleet of cars available at specific locations, which are available to rent by the day and within office hours. Peer-to-peer platforms, however, operate on a much more flexible basis – one of which is more in-keeping with our busy working lives. These peer-to-peep companies bring private owners and renting parties together. It doesn’t work on a specific location, it works on the closest vehicle situated to you – it could be round the corner or just a few doors down. All you have to do is sign up – an easier process than it sounds – and get renting. If you’re only in need of the vehicle for an hour; just pick up and organise where you’re looking to leave it. You don’t even need the key in most cases; you can unlock the car with your smartphone. There’s no waiting around and it’s all on your terms. 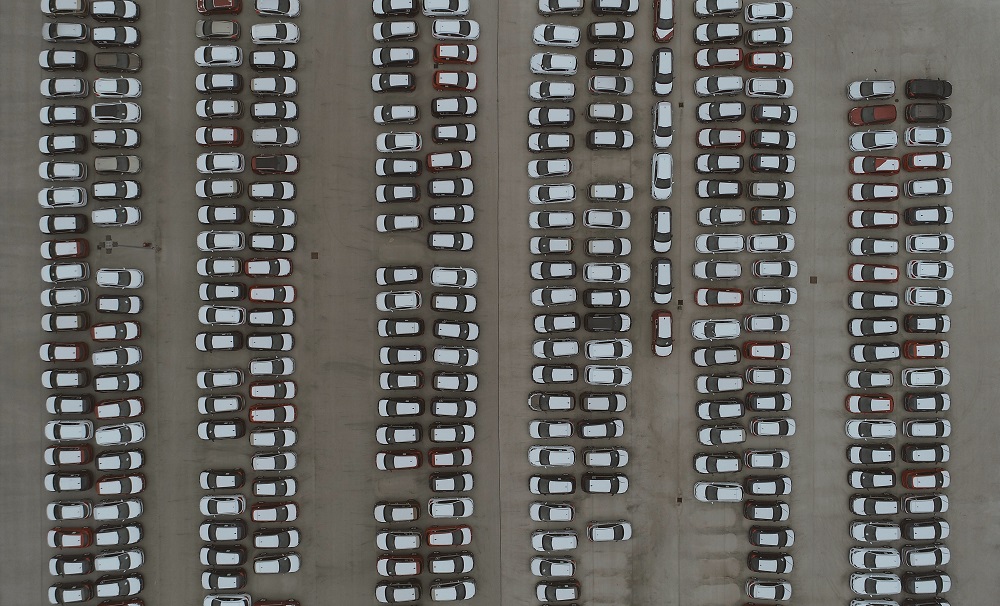 The 21st Century is a busy one. It’s fast paced, with the majority of us being working people, so convenience is a big plus point when it comes to any service. It’s understandable why these peer-to-peer companies are seeing such an influx in interest.

The traditional rental way has been successful for years, there’s no doubting that, but time waits for no man and if you’re not going to move with the times; trends, the internet, technology and the like, you’re going to get left behind and unfortunately that’s what is starting to happen for those companies stuck in their ways.

The sharing economy as a whole is booming, In particular, in the motoring sector. The benefits of car sharing will depend on the individual. For a lot of people it’s the costs involved in vehicle ownership, a lack of space for parking or that they don’t use a car often enough to warrant owning their own. Naturally, environmental awareness is continually on the rise, too, with people doing their bit to help the environment by taking many cars off the road.

There’s no evidence that the sharing economy will slow down. In fact, it’s quite the contrary. According to the Telegraph, research firm Frost & Sullivan predicts the number of people using car-sharing services will increase from 2017’s 6 million to around 18 million by 2025, so it will be interesting to see what direction the traditional rental business models take in the coming years. The world is changing, you have to change with it to succeed.

This article was written by hiyacar, a peer-to-peer car sharing platform based in London.