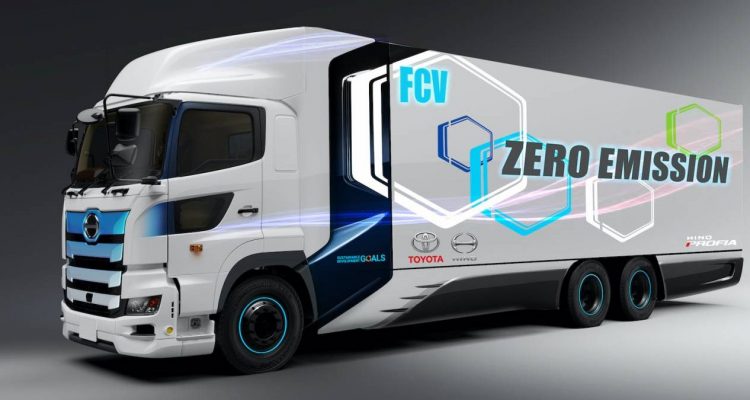 How hydrogen can help HGVs to end fossil fuel dependence

Haskel has developed critical tech solutions which have the power to decarbonise almost every major mode of transportation, and in doing so, help to pave the way to a zero emissions future. Headquartered in Sunderland, UK, Haskel is a British technology company with a global focus, with solutions deployed across the world from Europe to China and New Zealand.

Haskel’s whitepaper provides the HGV sector with a useful guide to converting diesel-powered fleets to hydrogen to reduce their carbon emissions and help countries meet their net-zero targets. Hydrogen offers a simple and effective way to make emissions-free travel a reality for HGVs, as well as industries such as logistics and freight. 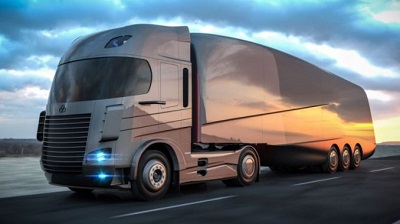 With the first fuel cell-powered HGV due to become commercially available in 2023, converting fleets to hydrogen is now a quick and easy option. The demand we are seeing for hydrogen refuelling stations globally shows that the appetite is there and growing, so it’s now time for industry to step up and rise to the challenge.

Referring to Amazon’s recent decision to add five electric HGVs to its fleet, Stephen Learney, MD of hydrogen refuelling specialist Haskel, said: “It’s interesting to see that Amazon has decided to begin replacing its diesel-powered HGVs with electric vehicles. At Haskel, we believe that decarbonising the heavy goods sector will need more than a single ‘silver bullet’ technology, and we feel that hydrogen will ultimately prove the more effective fuel for transporting goods over longer distances.

“In fact, Amazon has also been testing hydrogen-powered vehicles since 2020. The company’s no doubt aware that fuel cell vehicles use the same basic electric drivetrain as battery trucks but, thanks to their on-board hydrogen storage, the former have a much longer range, require fewer stops on extended routes, can be refuelled much faster and have greater cargo capacity.

“That’s why we’ve produced the whitepaper aimed at helping organisations and fleet managers transition their vehicles away from fossil fuels towards a more sustainable alternative.”

The whitepaper: Road to Net Zero: How Hydrogen Can Help HGVs to Call Time on Fossil Fuel Dependence