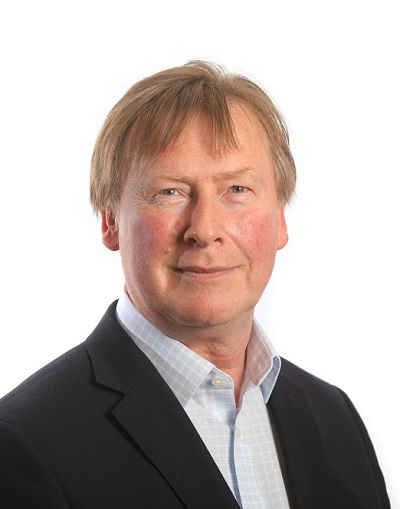 Stephen is Vice President & General Manager of Haskel, a division of Ingersoll Rand. In 2006, Stephen joined Haskel UK as Managing Director, going on to lead the Haskel business in EMEA from 2008, and globally since 2014.

He serves on the global corporate leadership team with executive responsibility for the global Haskel business. Stephen’s career started as an R&D scientist with Procter & Gamble, followed by a 15-year stint at General Electric, where he led on International Product Management, among other roles.

How hydrogen can help HGVs to end fossil fuel dependence

Developing a low-carbon fuels strategy for the transport industry 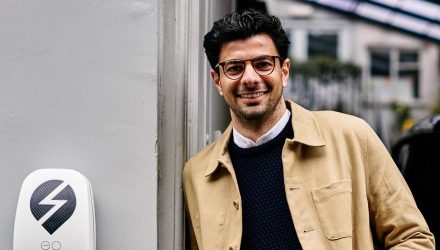 Samuel Knott, Head of Distribution, By Bits Sam has