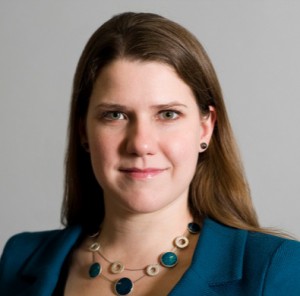 Under the new scheme, Motor Codes operate government-backed codes of practice relating to car service and repair and the sale of new cars.

The automotive industry accounts for more than half the total number of approved businesses across all sections.

Around 7,550 manufacturer main dealers and independent garages are affiliated with Motor Codes and committed to the standards it sets out.

Motorists use an online ratings system to score customer service at garages on the Motor Codes website, with concerned customers benefiting from a Freephone advice line.

More than a third of UK garages are regulated by Motor Codes, delivering reassurance and the highest standards.

“The new Trading Standards Consumer Codes Approval Scheme gives even greater credibility to self-regulatory bodies and it is testament to Motor Codes’ high standards of practice that it is the UK’s largest code to receive government backing.”

Replacing the phased-out Office of Fair Trading (OFT) scheme, the new system has been introduced to give customers greater confidence in trade associations and business organisations that operate codes of practice.

More than 15,000 traders have already signed up to one of nine approved codes.

Motor Codes was established at the request of government in 2008 to act as the self-regulatory body for the automotive sector.

Image courtesy of The Department for Culture, Media and Sport, with thanks.