Consumer deterrents must be addressed to unlock EV potential

As the government brings forward its ban on the sale of new petrol and diesel cars to 2035, HORIBA MIRA is reiterating that cost perception, charging infrastructure and consumer ‘range anxiety’ remain key barriers that automakers must tackle in order to boost sales of electrical vehicles.

Earlier this week, as part of the UK’s mission to reach net zero carbon emissions by 2050, Boris Johnson announced that Britain would be accelerating its ban on the sale of new petrol and diesel cars by five years to 20351, with the policy also including hybrid vehicles. 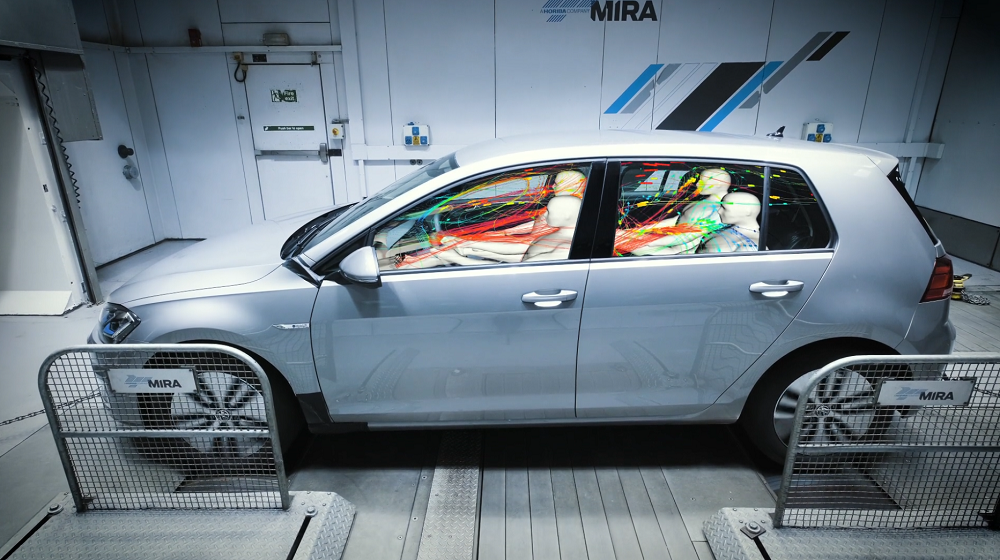 The announcement comes as latest figures from Society of Motor Manufacturers and Traders (SMMT), show that sales of battery electric vehicles – were up 204% to 4,054 units in January compared to 1,334 compared with the same month last year2. Despite this, a recent study by Deloitte shows that just 11% of consumers would consider buying an EV as their next car3.

As such, HORIBA MIRA is advising the industry of the importance of tackling the current issues deterring consumers from opting for such vehicles. This includes customer perception on the higher price tag of EVs, a lack of driver understanding on infrastructure and charging methods as well as ‘range anxiety’ -– the fear that an electric vehicle has insufficient range to reach its destination.

Ben Gale, Global Solution Leader at HORIBA MIRA, said: “The UK’s announcement this week to bring forward its ban on the sale of new petrol and diesel cars to 2035 reflects the government’s ambitions to reach its net zero emissions target by 2050.

“At the heart of this will be a societal shift to using electric vehicles. However, EV sales and usage in the UK are still well behind that of other developing nations such as Norway. To realistically change this, the industry, together with the government, must take urgent action to address the reasons why more people still aren’t willing or are not able to make the switch to EVs.

“This includes putting in place the adequate charging infrastructure. The industry also has a massive job to do in educating the customer about charging methods and cost perception. Although EVs maybe more expensive at present, many consumers are unaware that they are likely to hold their value far more than their ICE counterparts. Other factors blocking sales is ‘range anxiety’, the term used for consumers who are increasingly concerned about the drastic differences in reported and actual range of an EV.

“To truly unlock the huge commercial and societal benefits EVs can bring, and to convince more people to buy them, the government, OEMs and EV manufacturers must consider ways to tackle these key deterrents. Range anxiety is an area we are focusing on at HORIBA MIRA – this starts with robust testing and development.”

According to HORIBA MIRA, one area contributing to range anxiety among consumers is the current method of establishing range, which it says is not a true reflection of real-world driving conditions. For instance, when it comes to thermal efficiencies, vehicles are tested at just one ‘optimal’ temperature – 23C – thus producing insufficient or inaccurate range data.

Ben adds: “If, as an industry, we really want to improve consumer confidence and trust in the performance of these vehicles, we must look at overhauling how range is determined in the first place.

“Inevitably, this will raise the credibility and attractiveness of EVs, boosting much-needed sales for automakers while supporting measures to clean up air quality and reduce CO2 emissions. Clearly then, with EVs paramount to the survival and growth of the global automotive industry, the sooner such an approach is adopted the better.”