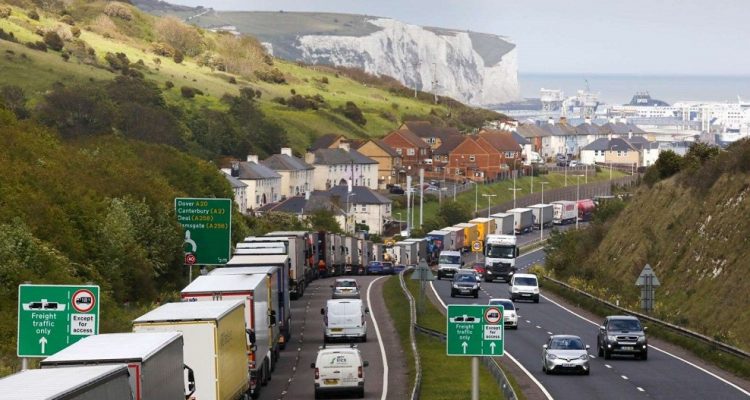 An influential group of MPs has provided a withering assessment of Brexit’s legacy, saying the only detectable impact was soaring costs, border delays and increased paperwork.

The Public Accounts Committee (PAC) said UK trade volumes had been suppressed by the impact of Covid and wider global pressures, but that it was clear exiting the EU had had an impact, with new border arrangements adding costs to businesses.

And it warned that if cross border passenger volumes recovered as expected in 2022, then “there is potential for disruption at the border”, compounded by additional checks at ports as part of the EU’s new entry and exit system.

The PAC said the government had delayed the introduction of full import controls three times and officials had not given “complete assurance that it would not do so again.” 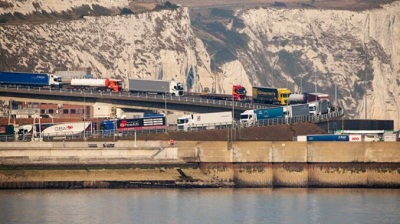 Committee chair, Dame Meg Hillier, said: “The PAC has repeatedly reported on Brexit preparedness and at every step there have been delays to promised deadlines.

“It’s time the government was honest about the problems rather than overpromising.”

Last month, Logistics UK played down mounting concerns about long queues of trucks at Dover, saying the vast majority had the correct paperwork and that the main culprit was rising volumes due to a rebounding economy and the introduction of UK import requirements.

Responding to the PAC report, its head of European policy, Sarah Laouadi, said the government now needed to place an urgent focus on arrangements at the borders if trade was not going to grind to a halt from the summer onwards: “The new EES passport checking system needs urgent attention, as it currently would require drivers to leave their vehicles and cross live traffic lanes in ports and terminals to undergo passport checks,” Laouadi said.

“Not only would this create safety risks, but it will have a severe impact on the time it takes to cross the border and knock-on effects on traffic flows on both sides of the Channel.

“As we know, independent modelling has previously shown that a two-minute delay at the border could create up to 29 miles of queuing traffic and while some friction is unavoidable after the UK’s departure from the EU, the potential time that the new system would take could be disastrous for the UK’s highly interconnected supply chains.”

Dover MP Natalie Elphicke drew ridicule from other MPs and on social media this week when she suggested leaving the EU was not to blame for traffic jams in Kent: “Dover is once again beset by miles of traffic jams along the motorways, affecting residents and local businesses alike – not because of Brexit but because of Brussels bureaucracy and red tape,” she said.

In response, the prime minister Boris Johnson told the House of Commons that the MP was “absolutely right” and that as the economy rebounded the country was experiencing “all sorts of pressures”.

He said: “We need to ensure that we clear bottlenecks everywhere in our system and that is what we will do.”