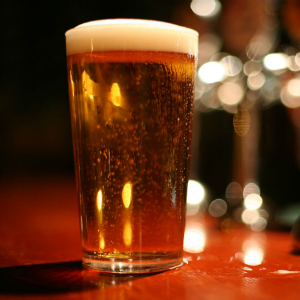 While crashes caused by drink drivers are continuing to fall slightly, some drivers are still not getting the message about the dangers, especially men in their 20s who are still the most prolific offenders.

Almost 13 per cent of men aged between 20 and 29, who were breathalysed after a crash in 2014, were over the legal drink drive limit and another 5 percent had some alcohol in their system.

On average almost 26 people are killed or seriously injured in drink drive crashes per week in Great Britain.

That means, between now and 25th December, another 66 people could end up opening presents in hospital beds, or simply not all after being involved in a drink drive crash.

The safest thing to do, is not to drink any alcohol at all if you are planning to get behind the wheel of a car or on a motorbike. This is why Brake, the road safety charity is calling for a zero tolerance approach to alcohol and driving.

“Drink and drug driving remains one of the biggest causes of devastating road crashes; often young and inexperienced drivers and passengers are involved and frequently they are the tragic victims. We must continue to send a clear message to all drivers, but especially young men, that drinking and driving is a lethal cocktail. It’s shocking to see how many crashes, many involving deaths and serious injuries, have involved men in their twenties. We are calling on the UK government to introduce a zero-tolerance drink drive limit”

Brake has produced a free interactive e-learning resource to bust myths around drink and drug driving and convey the horrendous risks, particularly geared at young people.

‘Sober up’ can be used by anyone who works with young people or drivers, including: driving instructors; teachers; youth workers; community leaders; employers; and emergency services and road safety professionals.