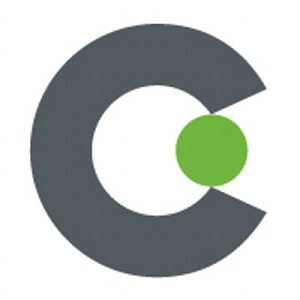 ClientEarth lawyer Katie Nield said: “There is an urgent need for government, especially as the UK prepares to leave the EU, to come up with new consolidated legislation that protects people’s right to breathe clean air and provides a stronger and clearer framework for action to tackle air pollution. This new proposal should prompt further, much-needed debate on the topic.

“The UK is still suffering day to day with illegal and harmful levels of air pollution and ClientEarth has long been calling for a new Clean Air Act which is fit for the 21st century. With the second bill on the subject now being presented, momentum is building.”

ClientEarth lawyers have been calling for a new Clean Air Act that:

The second hearing of a separate clean air bill, introduced by Geraint Davies MP, is due tomorrow in the Commons.