A SURVEY by road safety and breakdown organisation GEM Motoring Assist has shown that two thirds of motorists are concerned about safety on smart motorways. 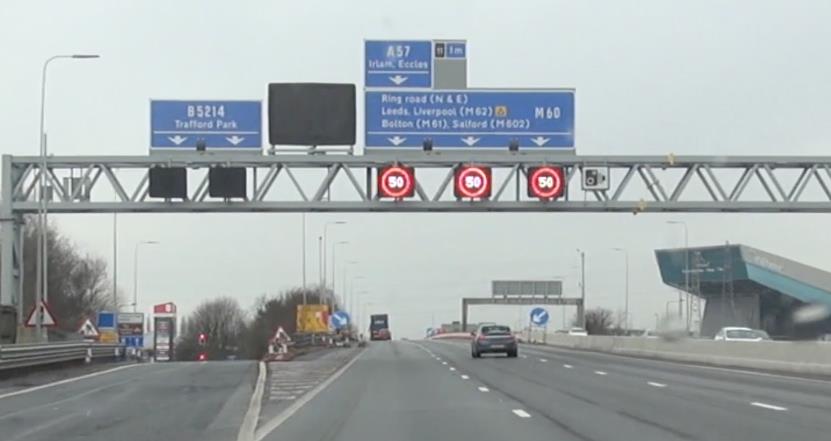 In the survey, which was completed during March 2018 by more than 2,500 people, the main concern (expressed by 51 per cent) was of breaking down with no access to a hard shoulder.

GEM road safety officer Neil Worth commented that it was easy to see why motorists would be concerned. “The prospect of breaking down on the motorway is scary at the best of times,” he said. “But in a smart motorway environment, when there may be no hard shoulder, it becomes a great deal more worrying.

“If your car develops a problem in a stretch of smart motorway, GEM’s advice is to try to get to the next junction or service area. If that’s not possible, then pull in to the next emergency area. These are easily identified by blue signs with orange SOS symbols next to them.”

GEM discussed the survey results during a recent visit to the Highways England control centre at Godstone in Surrey, where motorway cameras and sensors are located, and where speed limits can be changed and lanes closed in a matter of seconds.

“The technology in use was impressive,” added Neil Worth. “But we must remember that to work effectively it relies on all smart motorway users understanding what is expected of them. That’s why we are keen to ensure that motorists know where to go for simple and straightforward advice. For example, it is regrettable that there is still no specific smart motorway advice contained in the Highway Code.”