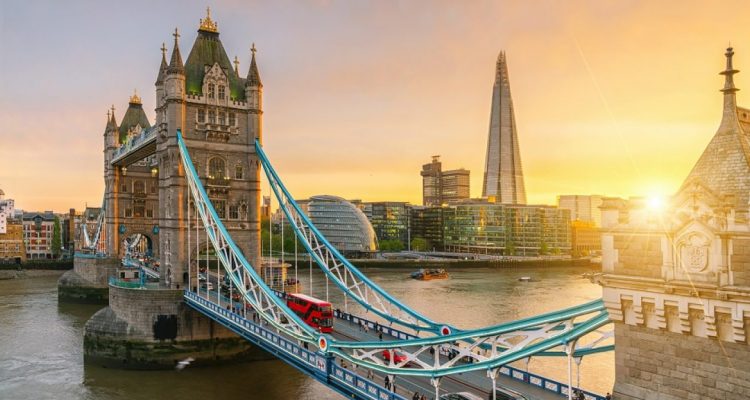 Through analysis of mobility, technology, business and environmental data, London ranks as the no.1 most intelligent and future-proof city for cities with a population of over 3 million people, with New York and San Francisco taking 2nd and 3rd place respectively.

This is according to a new index from EasyPark, the parent company of the UK’s leading cashless parking provider RingGo. The “Cities of the Future Index”, compiled using public data, reveals which cities are best adopting new technological solutions to improve their sustainability and liveability.

The index scores cities out of 100, considering 14 factors that contribute to entrepreneurial, environmental, and societal progress. London’s high ranking for smart city development stems from strong scores in parking innovation (100), climate response (98.34) and clean transport (91.87). London’s commitment to digitalising travel, implementing low-emissions zones as well as investing in green public transport has distinguished the city as a global leader in smart sustainability. 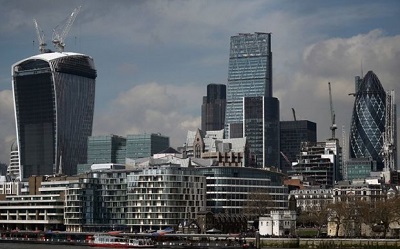 The UK has also proven itself to be a quick adopter of technological solutions, with EasyPark’s index placing the large cities of London, Manchester and Birmingham 10th, 11th and 12th in the world for progressing e-payments, facilitating more convenient and connected metropolitan journeys for residents.

Peter O’Driscoll, Managing Director, RingGo said: “The adoption of digital payments is a good marker of the UK’s commitment to technological revolution. Analysts forecast that there will be more than $9 trillion in mobile wallet transactions by 2025, so being ahead of the curve is vital, and data shows that London, Manchester, and Birmingham are carrying the torch for the UK here.

“Alongside technological advancements, the UK has set a pace for environmental change, with ambitious climate goals across the nation, including the 2030 ban on the sale of petrol and diesel vehicles. Although we’re a small island nation, the UK is paving the way for meaningful change through smart city innovation and clean transport. But this is no time to rest on our laurels. Moving past pledge-making to authoritative action-taking will prove critical as threats to our environment persist and worsen.”

The Cities of the Future Index analyses the most technologically and sustainably advanced cities in the world. It considers 14 factors that contribute to entrepreneurial, environmental, and societal progress. Thousands of global cities were reviewed and ranked according to these 14 factors, from which a final list of the top 150 cities was determined based on total scores and the availability of comparable data. More details about the survey compilation can be found here: https://easypark.com/studies/cities-of-the-future/en/.