Industry response to the fall in electric car sales

On Friday, we reported the latest car sales figures from SMMT, and in particular, the noticeable decline the overall sale of electric cars. This was due to a major decline in sales of hybrid and plug-in hybrid cars. The sales of pure electric cars was up slightly. Our report can be found here.

There has been some response to this announcement. 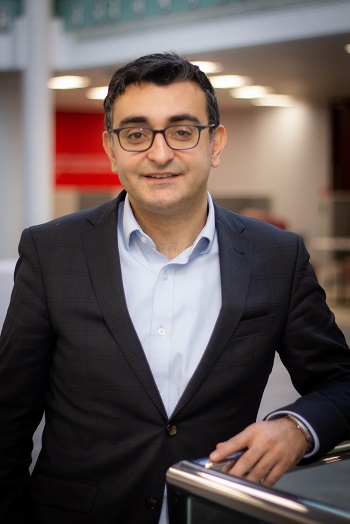 Rabih Arzouni, Chief Technology Officer, Transport Sector, Fujitsu:  “This slump in electric car sales isn’t a sign that consumers don’t want to turn to greener transport alternatives, but that the lack of infrastructure is limiting the cars viability. Whilst the growing numbers of electric cars on our roads is undoubtedly positive, there is clearly a lot of work that needs to be done in order to prepare our transport infrastructure for them; as rightly pointed out by a report from Centre for Research into Energy Demand Solutions. As such, technology companies, the government, vehicle manufacturers and transport operators need to ensure that, as we develop electric vehicles, we look at an approach that will most benefit our cities, towns and wider country. This is especially important if the UK is to meet its target of net zero carbon dioxide emissions by 2050. Whilst we may not need to “rebuild” our cities, collectively, private and public organisations need to come together to make the changes that are needed to ensure the momentum around electric vehicles continues.” 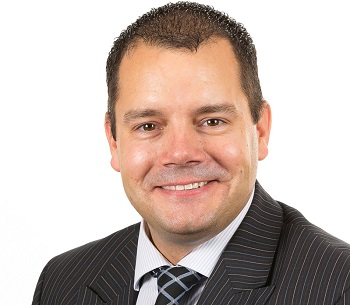 Matthew Walters, head of consultancy and customer data services at LeasePlan UK: “Unfortunately, under the new emissions testing regime, WLTP (Worldwide harmonised Light-duty vehicles Test Procedure), some cars are now having their CO2 figures pushed up into higher tax bands. Under these tests, the new Prius is no classed longer as a ultra-low emission vehicle, and this has had a huge impact on drivers and has played its part in declining sales.

“Looking ahead to the draft Finance Bill, which is expected next week, we hope that the government will mitigate the impact of these new emissions figures on company car tax. At a time of uncertainty, drivers deserve some answers and need to see the tax incentives for going green.

“It’s also important to note that at LeasePlan UK, we’re seeing demand for EVs currently outweigh supply by about 4:1. Granted, in the last few years, manufacturers have produced more electric vehicle models – but there still aren’t enough to fully meet the demand. We must have commitments from manufacturers on guaranteed volumes for the UK market – particularly as there’s now the added uncertainty around how those manufacturers will balance their EU emission targets against their UK supply, post-Brexit.

“Going forward, the government must incentivise manufacturers to supply the UK with enough vehicles to meet demand if we’re to meet the recent 2050 zero emission target set out by the Theresa May.” 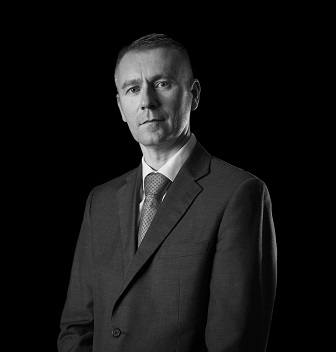 Ashley Barnett, Head of Consultancy at Lex Autolease: “The year-on-year fall in new car registrations of 3.4% that we’ve seen today comes as no surprise. If we look at the four year comparison, the trend is even more stark. There’s 11.5 per cent fewer registrations than in the month of June 2015 – when current four year replacement cycles would have begun – and 7.9 per cent drop in the number of vehicles registered to date this year compared to this same point in June 2015. Whichever way you look at this it gives cause for concern at a time when we should be replacing older cars on the UK roads with newer, cleaner technology.

“Lack of future tax clarity is the main reason preventing fleet decision makers from committing to an electric future, so the government’s Draft Finance Bill next week is highly anticipated in the hope that we’ll finally find out what company car tax tables beyond 2020/1 will look like.

“That will be crucial for company car drivers, not only to resolve general uncertainty around benefit-in-kind tax thresholds, but more importantly, the long term sustainable fiscal support available for electric vehicles and plug-in hybrids. It’s company car drivers who typically adopt new, clean technologies before everyone else. They are first ones driving electric and alternatively-fuelled cars and in turn create a second-hand market for these kind of vehicles.

“Clarity around longer-term fiscal support (as evidenced in a recent Fleet News Survey) will also give manufacturers the certainty they need that the UK is serious about a zero emission future, meaning they can confidently set about manufacturing the volume of vehicles needed.

“While it is positive to see the number of battery electric vehicles up 60% year on year, the reality is that this still only accounts for 0.9% market share. We remain a long way off the levels needed to meet Sadiq Khan’s target for London to have all new registrations to be zero emission by 2030, and the Committee for Climate Change ambitions that 100% of new registrations will be zero emission by as early as 2035.

“At the moment the reality is that, even though the number of new cars being registered is falling and fewer people are taking company cars, the number of cars on UK roads isn’t reducing. That means the proportion of older, dirtier cars is growing, which is completely at odds with the Government’s Road to Zero strategy.

“Clarity in the finance bill will hopefully demonstrate the commitment the UK has on delivering on the net zero carbon emissions by 2050.”