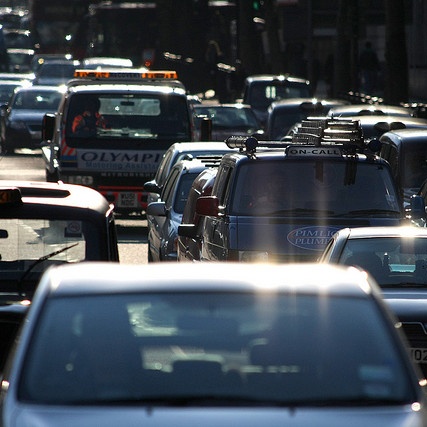 Scenes like this have become common on the road

In a speech at the Confederation of British Industry (CBI) conference, the Prime Minister told business leaders that by the end of the decade he would spend £15 billion on a road building programme that will include hundreds of extra lane miles on motorways and trunk roads. The ‘roads revolution’ will hope to speed up journey times and congestion.

Plans to build a tunnel under Stonehenge have reportedly been looked at by the Government in order to ease congestion on the A303 and work on stretches of the A1 north of Newcastle, roads across the Pennines, the A47 in the east of England and the A27 on the south coast are also in line for funding.

Speaking to the CBI in London, Mr Cameron said that the coalition Government inherited a ‘weak’ position on infrastructure, after the previous Labour administration delivered “the lowest infrastructure investment of any OECD country” between 2000 and 2007.

“Between now and 2020, we have plans for £15 billion of road spending. That could lead to an extra 100 schemes being undertaken on our roads, and we are looking specifically at those pinch points, those problem areas, that businesses and people have told us about, and told us are so essential.”

Mr Cameron said he had resisted pressure to cut spending on infrastructure as part of the austerity drive to reduce Britain’s national deficit.

Nick Simmons, general manager and vice president of INRIX said: “It’s encouraging that the government is acknowledging the problem of congestion on our roads […] Roads are the lifeblood of the UK’s transport infrastructure and while a £15bn investment may help ease gridlock across the country in the short term, we also need to be looking at alternative methods underpinned by innovative new technologies and traffic data. Technology such as Smart Motorways with variable speed limits, multi-modal navigation and real-time traffic analytics must be adopted more widely.”

Malcolm Bingham, FTA’s Head of Road Network Management Policy said: “FTA is pleased to hear of the planned ‘roads revolution’ as such improvements have to be good news for all UK freight operators. Improved road reliability will help to ensure transport operators can provide an efficient service to their customers and will reduce the unnecessary costs associated with traffic jams. Such roads improvements will also assist the economies of those areas which are badly served by strategic transport infrastructure such as the Trans Pennine routes, the South West, Eastern and North East England. The combination of improved roads, rail and port connections are the lifeblood of this country and the need for improvement is well demonstrated.” 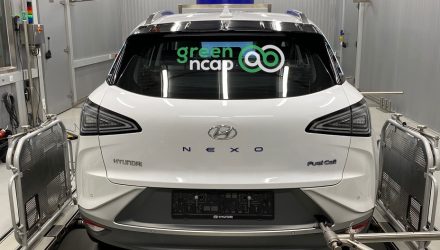 DHL Freight, one of the leading road freight providers

After issues have occurred moving goods between GB and