Potential customers are turned off by neglected vans 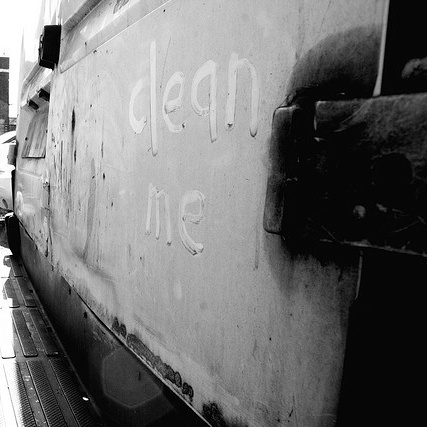 Research from Lex Autolease have revealed that 88% (nearly nine out of ten questioned) felt that most tradespeople should take greater care in the appearance of their vans than they do now, while the condition of a vehicle would put off nearly two thirds of consumers from rehiring.

The survey asked for the views of 2,000 consumers from across the country and the ultimate message from the results is that tradesmen should not underestimate the importance of first impressions or risk losing repeat business due to dirty and neglected vans.

Nationally, ‘condition of repair’ was identified as the biggest factor in shaping a consumer’s first impression (40%) and was most associated with poor service and the potential to be ‘ripped off’. The same adjectives were also closely associated with tradesmen that run vans with unclear signage and livery.

Cleanliness was the second biggest concern for consumers, as identified by a quarter (26%) of respondents, with a dirty van most closely linked to poor service and an inconsiderate driver or business. Meanwhile, over a third (38%) of consumers felt that new or high quality vans suggested an experienced tradesperson.

Tony Murtagh, head of SME Direct at Lex Autolease, said: “Trade vans act as ‘calling cards’ and play an important role in forming people’s first impressions of a business. Our research shows that the British public are quite discerning. They will draw conclusions on the quality of a business’ goods and services by the condition of its vans, paying particular attention to cleanliness and state of repair, which can have a significant bearing on buying decisions.”

However, British consumers appear to live up to the national stereotype of politeness. Only 7% of respondents have asked a tradesperson to park their vehicle away from their house due to how it looked and 9% have turned away a van because of its condition.