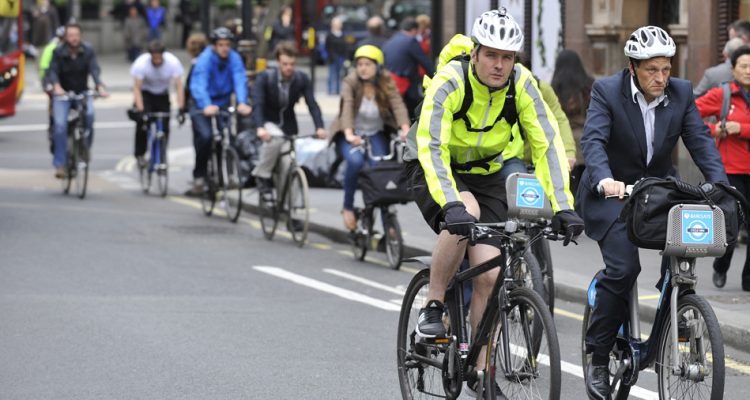 The THINK! team has launched the next phase of its campaign to promote the recent changes to the Highway Code, looking to foster mutual respect between all road users.

The ‘Travel Like You Know Them’ campaign offers a snapshot into the lives of people who use the roads, aiming to help people see beyond the mode of transport and improve understanding of how others see and use the road.

It has an emphasis on motorists and those who have a greater responsibility to reduce the risk they may pose to others, as per the Highway Code’s new hierarchy of road users.

The campaign runs until late August and comprises two films – 30 and 15 seconds in length – as well as a radio advert.

Baroness Vere, roads minister, said: “People tend to see cycles, lorries and cars on the roads rather than thinking of the person using them – but it could be your family member, your friend or your colleague. 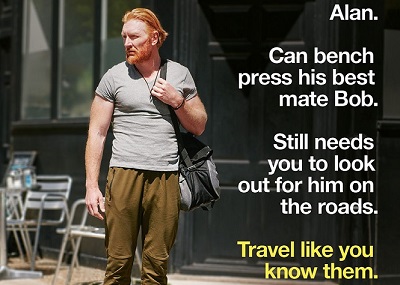 “We have some of the safest roads in the world, but I am determined to make them even safer, particularly as more people choose to walk, cycle and ride for their journeys.

“This campaign encourages everyone to see the person behind the wheel or handlebars, to build more understanding of others on the road, and help keep everyone safe.”

On 29 January, the DfT updated the Highway Code in a bid to improve road safety for cyclists, pedestrians and horse riders.

A THINK! survey suggests 87% are already aware of the changes.