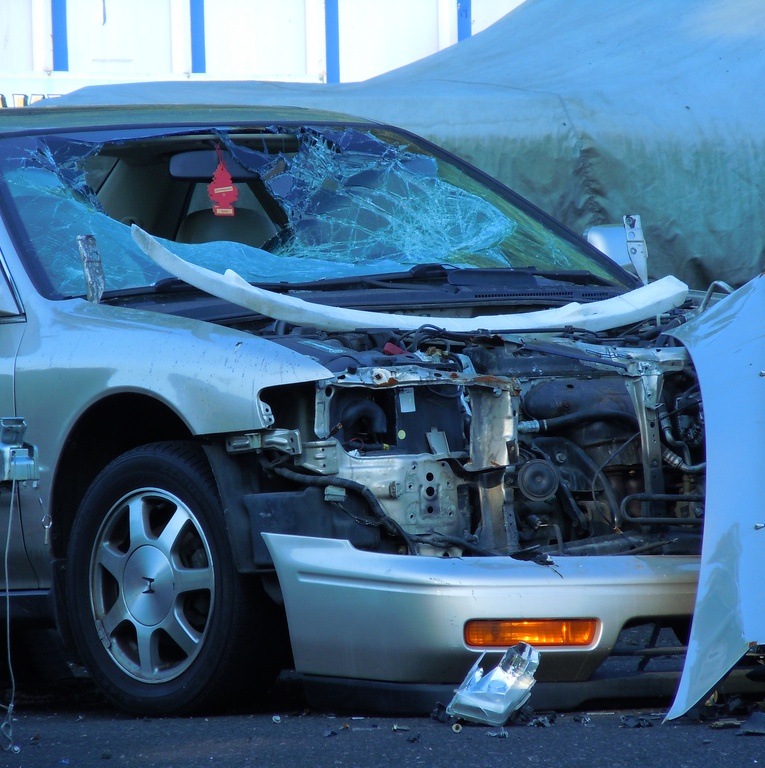 CPS must do more for victims

The quality of CPS decision making was found to be bad in over half of the cases analysed, and service to bereaved families was “in many cases poor and short of its own guidance.”

The report makes a number of recommendations for the CPS to “reinvigorate its approach” to road death and injury cases chief of which includes the need for specialist prosecutors as is the case for rape and serious sexual assault offences.

The report also looked at the role of police investigators in these cases, who were found overall to be professional and thorough.

The findings echo the negative experiences of many bereaved and injured road crash victims supported directly by Brake through its helpline. Brake is urging the CPS to implement these recommendations to their full extent, having failed to do so following the last HMCPSI review in 2008.

Julie Townsend, deputy chief executive, Brake, said: “Crown prosecutors and police investigators do difficult and hugely important jobs. It is vital they fulfil their roles as professionally and consistently as possible, to ensure devastated victims of road crime feel informed and supported.

“We are very encouraged by the significant progress that has been made by police forces in liaising with road crash victims, and hope they will continue to improve and provide victims with a passionate and dedicated service. However, as is made painfully clear by this report, the service being provided by the CPS is inadequate, in terms of decision-making and communication with victims. The CPS needs to implement the HMCPSI recommendations as a matter of urgency.”

Brake’s accredited helpline supports victims of more than 500 road death and serious injury cases a year, and Brake’s packs are handed to families by police following every UK road death.