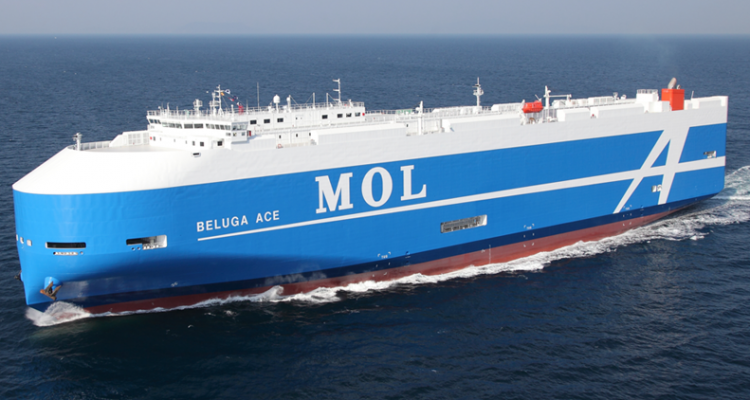 On Monday 29 November at 10:30am, the hearing to deal with the application for a Collective Proceedings Order (CPO) in the Mark McLaren legal action on behalf of UK consumers and businesses who purchased or leased new cars and vans will take place. 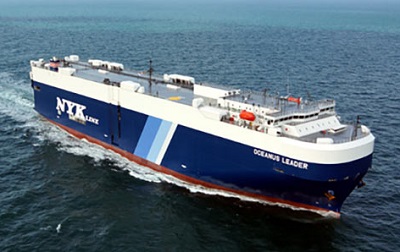 The hearing will consider whether Mark McLaren, formerly of the UK’s leading consumer organisation, Which? can proceed with the collective action to recoup “over payment” on behalf of all affected UK consumers and businesses. Over 17 million cars are said to have been affected by a price-fixing scheme run by the named international shipping firms.

The hearing, which will last until Wednesday 01 December, will take place at the Competition Appeal Tribunal (CAT) and will be livestreamed as well. Journalists can attend in person or remotely. It can be viewed by any person simply by clicking on the hyperlinked phrase ‘Watch Livestream’ on the diary page of the Tribunal website. https://www.catribunal.org.uk/diary 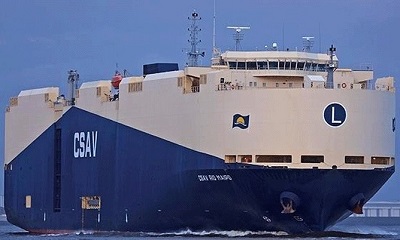 If the CPO is successful, anyone who bought an affected car will be automatically entitled to compensation. Customers affected include those who bought from Ford, Vauxhall, Volkswagen, Peugeot, BMW, Mercedes-Benz, Nissan, Toyota, Citroen and Renault between October 2006 and September 2015. The claim value is up to £60 per new car bought or leased and class members will be able to claim in respect of more than one vehicle. Anyone who wishes to register their interest can do so here: https://www.cardeliverycharges.com/ 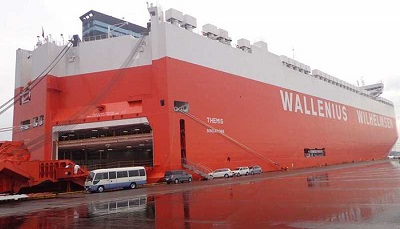 This legal action follows the European Commission’s (EC) ruling on 21 February 2018 that the above shipping companies had violated EU competition law, imposing fines of over €395m. The EC held that the shippers had coordinated rates, allocated tenders, coordinated reductions of capacity in the market and exchanged commercially sensitive information to maintain or increase the price of intercontinental shipping of new vehicles.

There have been investigations and regulatory decisions by regulators all around the world, including Australia, China, Japan, Korea, Mexico, the United States, Peru, Brazil, South Africa and Chile. Outside the EU, regulatory fines have exceeded $755 million. 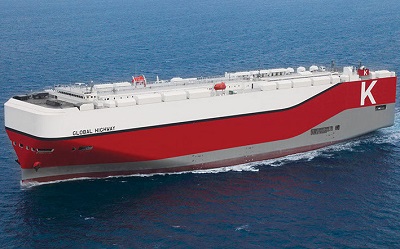 When buying or leasing new cars, consumers and businesses pay for delivery costs and this class action will help to ensure that those who were overcharged get their money back.

Mark McLaren who is representing the UK motorists and businesses who bought or leased affected vehicles said: “This hearing is a significant milestone in our case that will decide whether UK consumers and businesses affected by the shipping cartels can access justice through the collective action regime, since they could not viably claim for their losses individually. I have spent much of my career working in consumer protection and I strongly believe that compensation should be paid when consumers are harmed by such deliberate, unlawful conduct.”

Mark worked for nine years at Which? The Consumers’ Association, and currently sits on the Consumer Panel of the Legal Services Board. He is a consumer rights champion who has dedicated his career to fighting for consumers across a range of sectors. To complement his skills and experience, Mark has put together an advisory committee led by former Court of Appeal Judge Sir Richard Aikens, which includes Nick Stace (former CEO of Choice, Australia and ex Deputy CEO of Which? UK), Kate Wellington (CEO of the Costs Lawyer Standards Board) and Steve Fowler (Editor-in-chief of Auto Express).

If you or your business purchased one or more new cars, or light commercial vehicles between October 2006 and September 2015, from an extensive list of mainstream manufacturers, you or your business is automatically included within the class. More information about the claim, including included and excluded manufacturers, is available on the collective action website – www.cardeliverycharges.com.

Will there be any costs for class members?

Class members will not pay costs or fees to participate in this legal action. The legal action is being funded by Woodsford Litigation Funding, a highly experienced third-party litigation funder, with experience in funding collective actions in the CAT. There are no legal or other fees, or any risk of adverse costs, for class members.