Will the government’s new budget commit to repairing Britain’s roads?

Next week the government will produce its first budget since winning the keys to Number 10. Given the extensive damage caused to Britain’s roads following a succession of storms this year, as well as the backlog of roadworks across the country, many motorists will be eager to find out what Chancellor of the Exchequer Rishi Sunak’s budget entails. 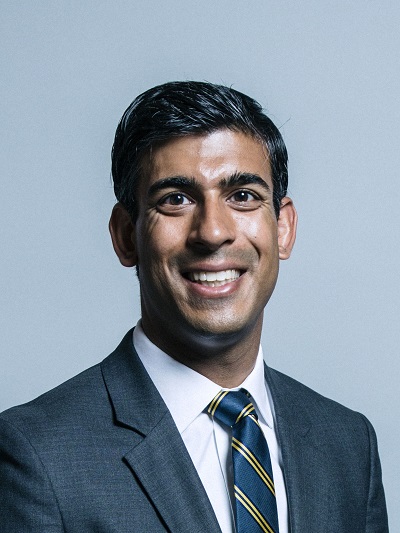 Chancellor of the Exchequer Rishi Sunak

Boris Johnson has pledged to “level up” Britain. Central to this promise was his commitment to address issues pertaining to transport; with the inclusion of a £2bn pothole pledge in the Conservative Party manifesto. However, the estimated cost by the Asphalt Industry Alliance (AIA) to fill in all potholes is £10bn, a fee that has almost certainly gone up following the turbulent weather this year. The Centre for Economics and Business Research predicts that Britain will see a 16 per cent increase in fractured tarmac within 10 years if the Government fails to respond.

The upcoming budget is an opportunity for Boris Johnson’s new government to respond to this impending crisis. The road infrastructure requires a lot of investment in quality repairs in order to prevent local councils from falling further behind. Britons are spending an estimated £2.8bn every year repairing their vehicles due to damage caused by potholes and damaged roads.

Harry Pearl, CEO of Roadmender Asphalt – one of the UK’s most innovative road repairing businesses – discusses the economic benefit of upgrading roads: “British councils have long been underfunded in their pursuit to tackle the state of Britain’s roads. A 2017 study by the Centre for Economics and Business Research found that rail investment by the government was almost nine times that of road investment per mile. £186,000 was spent on rail infrastructure for every million miles of passenger travel in 2015, compared with £21,000 for roads. Yet, road upgrades deliver 50% more economic benefits, argued the report. Despite HS2, with the new “levelling-up” agenda set to come to fruition, we’re certain these disparities will be addressed. 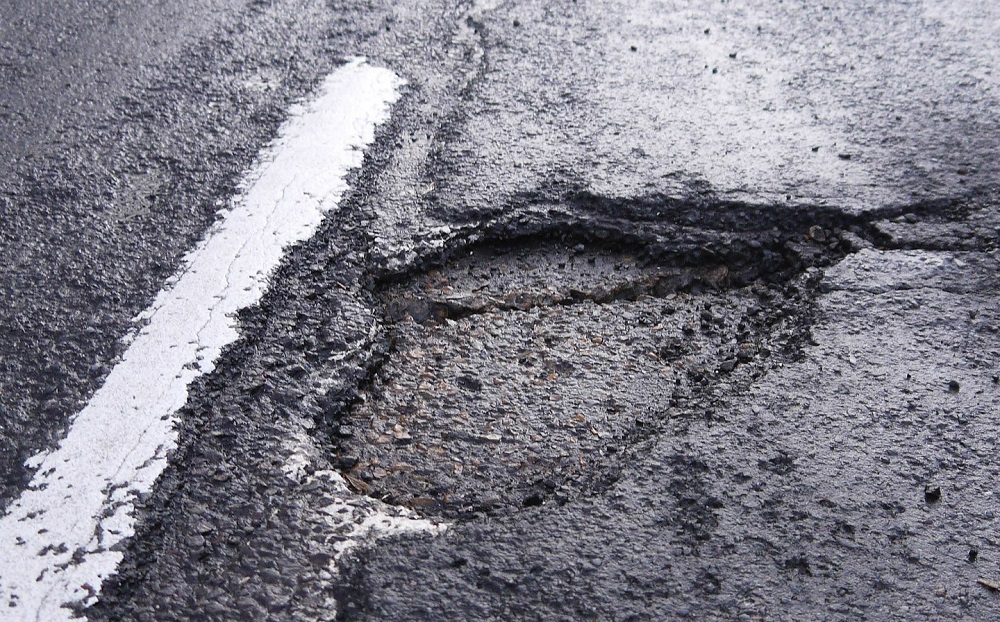 New road surface products are being enhanced too. Trials with councils are highlighting how new, more durable techniques from innovative SMEs in the sphere will transform British roads. New innovations in how businesses manufacture high performance highly sustainable thermoplastic road repair materials like mastic asphalt are set to change the game. Pavement engineers have always known these materials are superior in terms of performance. The good news is they are now becoming affordable for more mainstream applications like cracks, joints and pot holes and not just on motorways.”