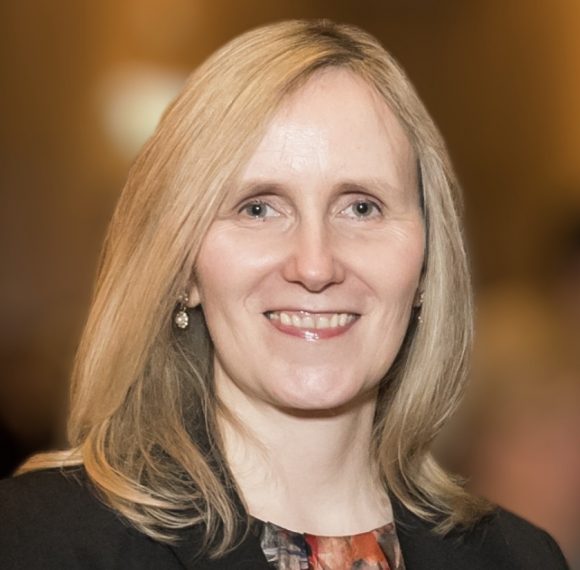 Geraldine Kilkelly, Head of Research and Chief Economist at the FLA

New figures released Friday (10/5/19) by the Finance & Leasing Association (FLA) show that new business in the point of sale (POS) consumer car finance market fell 1% by volume in March, compared with the same month in 2018. The corresponding value of new business was at a similar level to March 2018.

The POS consumer new car finance market reported a fall in new business in March of 3% by value and 5% by volume, compared with the same month in 2018.

The percentage of private new car sales financed by FLA members through the POS was 90.9% in the twelve months to March, down from 91.1% in the same period to February.

The POS consumer used car finance market reported new business up 9% by value in March, while volumes grew by 4%, compared with the same month in 2018.

“The Q1 2019 performance reflects our expectations for the year as a whole, with annual new business volumes of around 2.4 million, a similar level to 2018.” 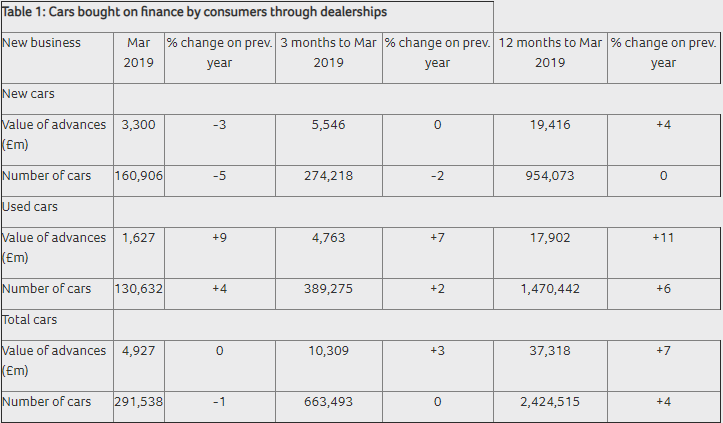