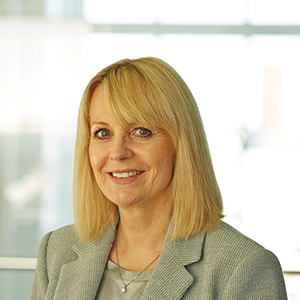 Zenith Vehicle Contracts has been named Outstanding Employer in the prestigious Excellence in Business Awards.

The award ceremony was hosted at New Dock Hall in Leeds by BBC Breakfast and Watchdog broadcaster Steph McGovern and featured the cream of businesses in Yorkshire.

Mr Casci, the business editor of the Yorkshire Post, said: “This year’s shortlist is a magnificent testament to the strength and diversity of Yorkshire’s economy. We had some really, really tough calls to make in terms of who made each shortlist but in the end we were left with a list of firms which I am very proud of.”

Zenith recently completed its sixth MBO in 28 years. The investment by Bridgepoint supported the acquisition of CVL, which expands the company’s operations into the HGV market.

The company also announced the appointment of Lord Rose as its chairman. Lord Rose has over 40 years’ experience in the consumer and retail sectors during which time he served as Chief Executive at Argos plc, Booker plc, Arcadia Group plc and Marks and Spencer plc.

Commenting on the growth Marisa Waddington, HR director said: “The award is great recognition for the team at Zenith. We have worked incredibly hard to build a high-performance culture that puts the customer at the heart of everything we do. Zenith aims to attract great people to do great work.”

In a record year for its apprenticeship scheme, Zenith hired 100% of its interns into permanent roles as the business moves to address the automotive industry’s skills shortage.

This month the company moves to new, purpose-built headquarters in Leeds at the Kirkstall Forge development. The new 65,000 sq ft offices will enhance the company’s environmental credentials. The building is designed to a BREEAM excellent rating and is working toward a low or zero carbon rating. Solar panels are installed on the roof and an innovative energy strategy used.

As the UK’s largest independent leasing, fleet management and vehicle outsourcing business Zenith has grown from eight employees at launch to over 650 today.