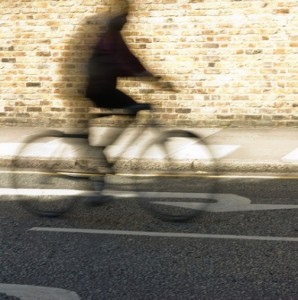 RISE: Is enough being done to protect cyclists?

Almost two-thirds of motorists believe enough is being done to keep cyclists safe on the roads, despite the rising death rate.

A poll by Motorpoint revealed 60.5% of drivers do not believe they should change the way they drive, even though six cyclists were killed in London last month.

The unprecedented number of deaths in the capital led to 1,000 cyclists staging a ‘Die-In’ on the road outside the Transport for London offices this month.

This coincided with the launch by the Metropolitan Police of Operation Safeway, which has seen traffic officers patrolling London’s busiest road junctions during rush hour.

Mark Carpenter, Managing Director of Motorpoint, said: “We were a little surprised at the results of the survey given the high number of people who die or are injured every year in this country.

“Our poll highlights the need for greater debate about cars and cyclists and what more can be done to ensure they can co-exist safely on British roads both now and in the future.

Image courtesy of tomopteris, with thanks.