‘Devastating and traumatic’: Christmas drink-driving to risk millions of jobs 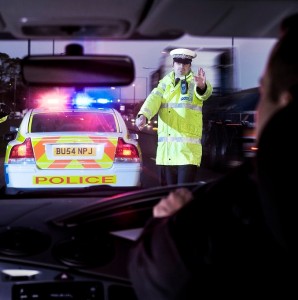 Millions of employees will risk their jobs if they drink and drive this Christmas, the government’s latest THINK! campaign has warned.

‘Snowball Effect’, launched today, aims to highlight the severe impact a drink-drive conviction can have on future job prospects.

Up to one million people work in jobs they could lose as a result of a drink-drive conviction.

Meanwhile, a survey has shown 27% of people would have to give up their job because they rely on a car to get to work.

Transport Minister Robert Goodwill said: “For many people Christmas is about spending time with friends and family and celebrating, but if drivers have a tipple they should not get behind the wheel.   “Just one drink can put you over the limit and the consequences are devastating – not only will you be cuffed and put in a cell, but if you’re convicted you will lose your licence and, as this research shows, you could even lose your job.”

“One-third of people will lose their jobs and experience years of hiked insurance premiums.

“A snowball might melt away quickly whilst the effects of a driving ban last way beyond any winter thaw.

“If you are going to drive – don’t drink.