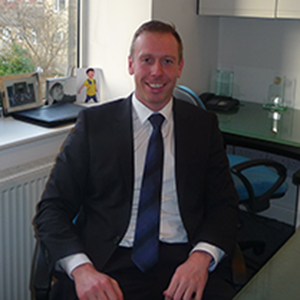 Businesses are being given a helping hand in battling claim fraud, with Milestone insurance brokers offering fleets free SmartWitness cameras.

The move, Milestone claim, comes after figures showed just 2% of accidents captured by the journey recorders are disputed, compared to a 40% industry standard.

All drivers included in Milestone’s fleet risk management policies will be given the £239 SmartWitness professional edition.

Scott Mourton, Managing Director at Milestone, said he has been stunned at the impact the cameras have had in reducing the costs of settling claims.

“I can remember a previous claim which was disputed involving a Bentley which had been damaged,” he said.

“The insurer ended up having to supply the driver with a Bentley for four months while the dispute was settled.

“If the accident had been caught on camera, it would have been settled in days.

“It is this kind of costly dispute which journey recorders can eliminate.

“It is vital for us to get hold of third parties on fault claims before they go to accident management companies – which means we have much more control over third party costs.

“SmartWitness is helping that whole process.

“We have also seen a reduction in the number of third party passenger injury claims because the cameras prove the number of occupants.

“All these savings and the vastly improved account performance has allowed us to pass back these benefits to our clients in the form of cheaper and more competitive premiums.”

“It is really exciting to see how the cameras are transforming the way claims are dealt with.”

Simon Marsh, Managing Director of SmartWitness, added that he was delighted to be joining forces with Milestone.

“We have been working with Milestone for 18months and it is really exciting to see how the cameras are transforming the way claims are dealt with,” he said.

“To reduce claims disputes from 40% to just 2% shows perfectly how effective the cameras are.

“What is there to dispute when it is all there on crystal clear video?”