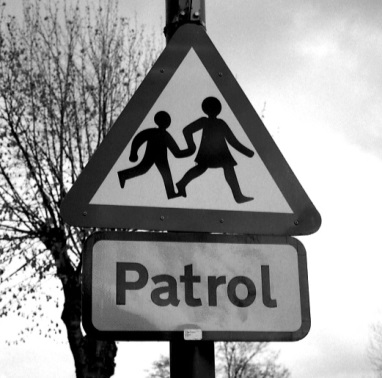 POINTS: Should parents be punished?

Almost nine in ten motorists support proposals to fine parents who park illegally during the school run, a Motorpoint study has found.

The web-based poll found 86% of drivers agree with council trials which use cameras to catch parents who stop on yellow or zigzag lines for more than a few seconds.

Several local authorities are testing a CCTV-style Videalert system, which records a vehicle’s registration plate and relays the details back to a control room.

This information could then be used to issue fines of up to £130.

Mark Carpenter, Managing Director of Motorpoint, said: “Parking outside schools, particularly during the school run, is clearly a thorny issue for many people as indicated by our survey, with many understandably worried about the safety of their children.

“However, is the introduction of CCTV to effectively police parents dropping their children off at school the answer?

“Surely we should be looking at alternatives such as designated drop off zones away from the school gates, for instance, rather than just penalising parents at the first opportunity.”

Image courtesy of Joybot, with thanks.