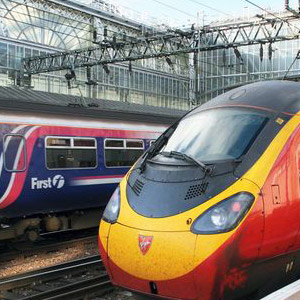 NORTH: On the move?

Chancellor of the Exchequer, George Osbourne, has voiced support to five northern cities calling for a phased £15bn investment in science, transport and infrastructure.

However, whilst backing the underlying principles behind the five-year plan, Mr Osbourne’s officials indicated he would not be tied down to specific figures.

This follows yesterday’s meeting in Manchester, where the Chancellor met with leaders of Leeds, Liverpool, Manchester, Newcastle and Sheffield, to discuss strategies for creating a ‘northern powerhouse’.

Asked for a response to the proposals, Osborne said simply “yes”, adding that he would make a major commitment to economic growth in the north before December.

The Chancellor promised that future spending plans would include major investment in the region, saying: “Individually the cities are great, but collectively they are weaker than the sum of their parts”.

Mr Osbourne added: “If we can bring these northern cities together with these individual transport schemes that create a collective ‘northern powerhouse’, then you might achieve something really important in our country that has eluded successive governments of different colours – a real improvement of economic wealth in the north.

“If the North’s economic GDP grew at the rate of the average GDP of the UK we would add over £50bn to our economy by 2030.