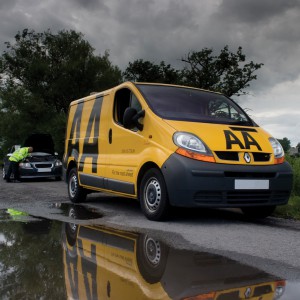 The AA have been voted top breakdown provider by Which? readers for the eighth consecutive year.

The AA had the highest scores for roadside repairs across both surveys and the overall score also factors in waiting time and customer satisfaction rating.

Andrew Strong, Chief Executive of the AA, said: “People join the AA because of the service our patrols provide at the roadside and their ability to fix their car first time.

“The latest Which? magazine survey shows there is no substitute for an AA patrol.

“We continuously look to improve our fix rates and, in the last year alone, we have invested around £15million in patrols’ training, equipment, technology and vehicles.

“However, it’s often the case that the broken car isn’t the member’s biggest concern – that might be collecting the children from school or getting to the airport – so you could say we fix the member first, then the car.

“To come convincingly top and, for the eighth successive year, hold a Which? accolade is great testament to the service our patrols and call centre employees provide, often going the extra mile to get our members on their way.”