“Industry shouldn’t mark its own homework” 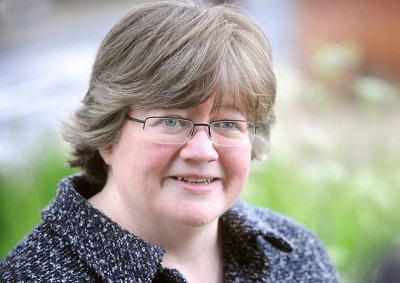 Following participation in a ministerial roundtable on how to move to cleaner transport refrigeration units (TRUs), clean cold experts Dearman have urged government to clarify timescales for regulation and not to rely solely on letting industry mark its own homework.

TRUs are known to be disproportionately polluting, emitting up to six times as much nitrogen oxide and 29 times as much particulate matter as a HGV’s Euro 6 main engine.

They also benefit from £100mn worth of government red diesel subsidies and weaker emission standards for non-road mobile machinery. There are an estimated 34,000 TRUs in the UK using red diesel-powered systems, and as revealed by AutoExpress, they emit pollution equivalent to 1.8 million diesel cars.

A number of initiatives have been launched by government to tackle polluting emissions, including most recently the Clean Air Strategy and the Road to Zero Strategy. Ministers acknowledge that cleaner TRUs are emerging on the market and sought views from across industry, foods retailers and distributors including Sainsbury’s, Waitrose and Ocado, on what it will take to accelerate their adoption.

The roundtable concluded with industry offering to put a plan together for looking at diesel TRUs, while warning that any transition could take many years despite the availability of clean TRUs. According to industry, large investment is needed for infrastructure at base that generates electricity to power refrigeration.