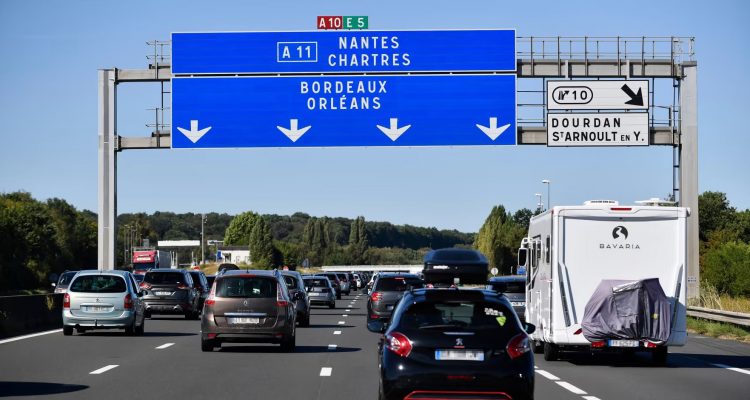 More than a quarter of drivers (27%) who have taken their own cars abroad to continental Europe have driven non-stop for five or more hours, with one-in-10 having done so for upwards of seven hours, putting their safety and that of their passengers and other road users at risk, a new survey by RAC European Breakdown shows.

The research, conducted among 2,500 UK drivers of which four-in-10 (39%) have driven in Europe, also shows the extent to which drivers are prepared to drive for longer when going abroad, with 16% saying they’ve driven without a rest for six or more hours when overseas versus 12% who have done so this side of the Channel. Compared to the one-in-10 (10%) who say they’ve driven seven or more hours when abroad, just 6% admit to doing so in the UK. 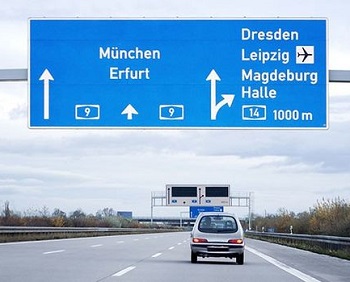 The research also looked at the extent to which drivers are changing their holiday plans this year as a result of the cost-of-living crisis. Nearly a fifth (17%) say they will be cutting back on their spending while on holiday, with 10% taking a shorter break in order to keep their costs down. But interestingly, while nearly one-in-10 (9%) will stay in the UK rather than go abroad, 3% will do the reverse – travel to France or beyond in order to save money.

When it comes to what to do in the event of an emergency, the RAC survey also found that less than three-in-10 drivers (28% – of those who have driven in mainland Europe) know the correct phone number to ring to contact the emergency services to ring in Europe (112). Nearly half (48%) don’t know what the right phone number is, while 8% think it is 999 (which only works in the UK), 7% think it is 111 (the non-emergency line for the NHS in the UK) and 5% think it is 101 (the number to reach police forces in a non-emergency situation in the UK).

As of last September, drivers must also display the letters ‘UK’ on their vehicles when taking them out of the United Kingdom, yet 24% of drivers travelling to Europe this summer said they still intend to display a GB sticker with 12% relying on the ‘GB’ letters on their number plates. Amazingly, 16% don’t plan on displaying any sort of country identifier at all.

RAC Europe spokesman Rod Dennis said: “Tiredness kills so the fact that such a large proportion of drivers are prepared to go for so long without taking a break when driving on the other side of the Channel is alarming. Add in the fact that the number of road deaths in countries including France, Belgium and Italy are so much higher than in the UK and it’s clear drivers are putting themselves at risk by going for so long without a stop.

“Perhaps it’s the determination to get to their destination combined with the fact there are often fewer cars on the road which is leading drivers to put themselves, their passengers and others in danger. The quieter motorways, with less going on to keep drivers alert might feel less arduous, but it can also induce fatigue.

“Regular breaks are essential to keep drivers alert, as well as themselves and their passengers comfortable and, given the frequency and quality of many service areas on the continent, the reality is there’s really no need to go a very long time without stopping. Anyone driving on the continent is best to factor in plenty of breaks and regard the driving as part of the holiday, not least as two-thirds of drivers think the quality of roads abroad are far superior to the potholed carriageways of the UK.

“It’s also really important that drivers know the correct phone number to call the emergency services while away, with our research finding that most aren’t aware of the single 112 number that works widely across Europe. Having the right letters displayed on the back of their cars is also vital, with a significant proportion of those we surveyed still – incorrectly – planning on displaying GB stickers. As of last September, any GB lettering must be removed or covered up and a UK sticker used instead.

“Every driver hopes that their European adventure by car goes without a hitch but having peace of mind should a breakdown take place is essential. For this reason, getting an excellent level of European breakdown cover should be on every driver’s to-do list. After all, the cost to recover a car back to the UK can easily run into thousands of pounds – a cost which is often met by the most comprehensive levels of cover available, which can start from just a few pounds a day.”