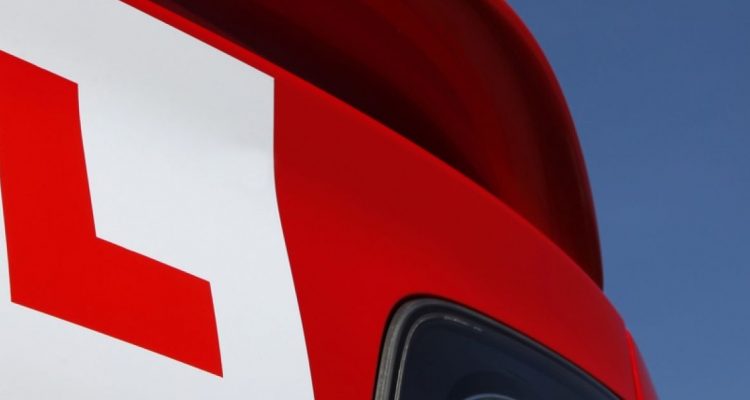 Campaign for harsher penalties on those who abuse learner drivers

Driving instructors from up and down the UK are backing a nationwide campaign which aims to impose harsher penalties on road users who abuse learner drivers.

The petition launched by learner driver insurers, Marmalade, which has now topped 10.6k signatures is calling for change to penalties issued on the road in circumstances where learners are intimidated or abused.

Marmalade’s research which surveyed over 1,000 learner drivers and more than 400 driving instructors from across the UK revealed every four in five learner drivers (81%) have experienced abuse and intimidation from other road users while driving.

More than half (59%) of driving instructors say it has increased since the start of the pandemic resulting in one in every eight learner drivers quitting driving completely, due to the abuse on UK roads. 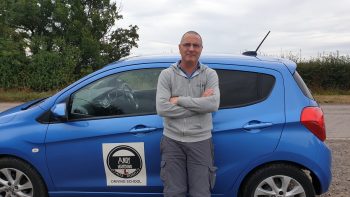 Commenting on the impact of the issue in Choppington where he’s based, Andy Harding of Andy Harding Driving School said: “Dangerous driving in the proximity of learners can really have a detrimental effect in more ways than one. Many of my students are young people and aggression on the roads can be extremely daunting when added to the stress of learning to drive a vehicle.

“I have posted videos and messages on social media in the past to highlight the issue and to make people aware that it isn’t nice to treat learners in such a way. All this receives is comments from trolls who do nothing but post their opinions about how we shouldn’t be on the road in the first place forgetting they were once in that position.”

The report found a whopping 99% of driving instructors UK-wide have witnessed abuse directed at their pupils, with 61% of respondents reporting the most incidents at roundabouts and 32% at traffic lights.

The intimidation is leading to an increase in errors on the road, with 72% of instructors saying learners are making more mistakes following abuse on the roads. 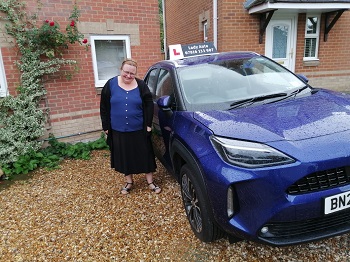 Linda Ball of Lady Auto Driving School in Daventry has had first hand experience of this, and added: “I’d asked a pupil to stop on the left in a safe place. Another motorist took exception to this, pulled alongside and shouted through his window that my pupil was a f****** idiot for stopping there. He then stopped in front of us, so we had to consider going around him, but he pulled away laughing and waving. My pupil went into a meltdown, she couldn’t believe that anyone could be so nasty to her.

“Following the incident and with her test a couple of days later she felt she no longer wanted to drive and taking the test would be pointless. Something has to be done, as this can’t go on!”

While Mark Steeples from PassMark School of Driving in Skipton added: “I had a lesson recently and my pupil pulled out of a junction with a crossroad, she took a left turn with a slight uphill and understandably stalled the car, which is fine and a part of the learning process.

“What followed was a nudge in the back of our vehicle from another road user. The learner was distraught, in tears and never had another lesson again due to a loss of confidence – we can do better than this and consequences should be there for other road users.”

Commenting on the research and the launch of a UK Government petition, managing director of Marmalade, Paul Baxter said: “This issue means a lot to us and is something we feel incredibly passionate about. It’s something that impacts the majority of our customer base which means we have a responsibility to help.

“That’s why we’re calling on the Government to help – our research found that 54% of all respondents would support on-the-spot fines for abuse, with 50% suggesting anger management courses and 35% backing three penalty points.

“Everyone who drives has been a learner before, so they should be able to empathise with the struggles of learner drivers and feel compelled to help by signing this petition.”

To find out more and to sign the petition to encourage changes in the highway code and penalties for abusive road users, visit: https://www.wearemarmalade.co.uk/driver-hub/news/dangerous-driving-around-learner-drivers