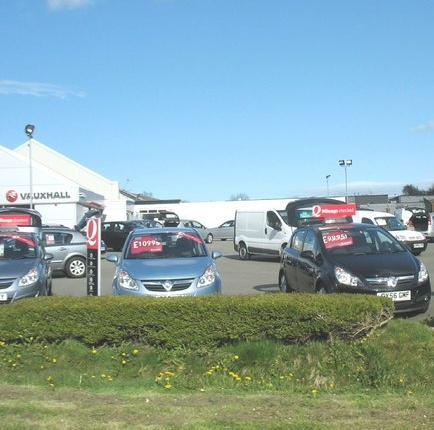 How important is a full service history to you?

Car owners looking to sell a vehicle with an incomplete service history could find themselves £1,464 out of pocket and with only half the number of potential buyers, according to new research from Kwik Fit.

The study reveals that an incomplete service record on a car could reduce its value by 19%. With the average used car now selling for £7,706, a fully stamped service book could be worth up to £1,464 to each used car seller and around £10 billion to the used car market annually.

Kwik Fit’s study also revealed that for almost half (45%) of all potential buyers, an incomplete service history is a deal breaker, as they would not even consider purchasing a vehicle without it.

Roger Griggs, communications director at Kwik Fit, said: “Car owners often skip services to save money but in the long run, this can end up being very costly. Not only does it reduce the vehicle’s value, it also makes the pool of potential buyers much smaller, making it harder to sell.
“Having a record that shows regular servicing gives prospective buyers confidence that a car has been well maintained, so even if you have one or two missing, frequent servicing is still important.”

While the lure of a big brand from a main dealership might be of value to some, almost 12 million drivers (37%) say they place the same value on a service history from an independent garage as they do from a main franchised dealer.

At almost a quarter (23%), buyers in London expect the biggest price reductions for an incomplete service record – equivalent to around £1,772.  Those in the South West would seek the smallest discount at 15% – equal to around £1,156.

Roger Griggs continued: “It’s not just about boosting the overall sales value though; vehicles that are serviced according to the manufacturer’s recommendations will also be more efficient, cheaper to run and generally better performing.”