Motorists warned that longer warranties aren’t what they seem 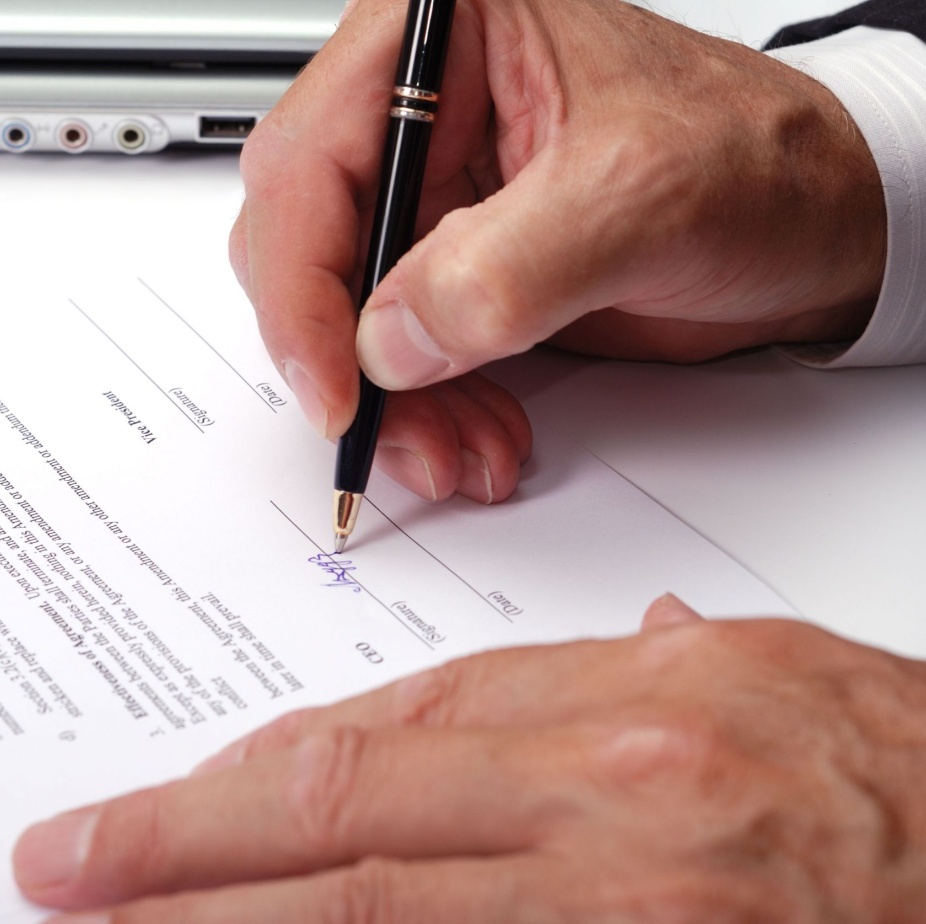 It’s all in the fine-print

Mitsubishi, Renault, Subaru, Hyundai and Kia now offer warranties ranging from four to seven years from the initial purchase date, but a closer examination of the small print reveals major discrepancies between the advertised cover and the time elapsed.

In late 2014, Vauxhall revealed that its new cars would no longer be offered with its ‘Lifetime’ warranty, instead reverting to the industry norm of three years or 60,000 miles.

This has raised questions over the value of longer warranties, with many manufacturers enforcing mileage restrictions and excluding complex components and failures classified under ‘wear and tear’.

Mitsubishi has recently announced that it too will offer a five-year warranty, but all models will be subject to a strict mileage cap of just 62,500. The one exception in the range is the L200 which is covered for five years or 125,000 miles but owners of all other Mitsubishis will need to keep an eye on their mileage to avoid terminating their cover.

Similarly Renault, Subaru, Hyundai and Kia all eventually cap mileage at 100,000, but Renault drivers may be unaware that their warranty will expire if they reach this between 25 and 48 months of ownership.

Kia is slightly more generous with a 100,000 mile limit after 36 months, though this could drastically reduce the length of the warranty cover if an extensive mileage is covered.

In addition, the ‘wear and tear’ policy for new Kias also outlines restrictions based on mileage, stating that the gradual wearing of mechanical components in proportion to mileage is not covered. This vague clause could leave Kia owners vulnerable to judgement that their mileage is too high for the component to be covered.

Subaru’s 5-year warranty leaves owners more exposed to costly faults than others. After year three only the powertrain is covered; this is defined as the engine, transmission and driveline.

In years four and five, Subaru excludes cover for all steering components apart from the power steering pump and all air-conditioning parts other than the compressor. Any complex electrical faults will be the responsibility of the customer after the standard three years or 60,000 miles.

Statistics from Warranty Direct’s Reliability Index show that on average 15% of Subaru Legacy models will require attention for electrical faults, and overall repair bills have escalated up to £2,304.30, suggesting that buyers could be faced with large bills beyond the standard warranty cover period.

On closer inspection, Kia’s headlining seven-year warranty also excludes the air conditioning after two years and the audio and navigation systems after three years or 60,000 miles. Given that some Kias are prone to faults with more complex components (notably the 55% of Picantos on record have suffered electrical failures) this could be a cause for concern.

All of these policies stipulate that the car must be serviced by an authorised retailer, and for its electric vehicles Renault will only honour the warranty cover if the owner’s charging point meets a required standard.

David Gerrans, Managing Director at Warranty Direct commented: “In all instances, buyers should protect their interests by maintaining their cars in line with manufacturer guidelines, a common stipulation that could wipe out your warranty cover if ignored.”

The study examined the latest warranty documents from manufacturers advertising warranties of four years or more.