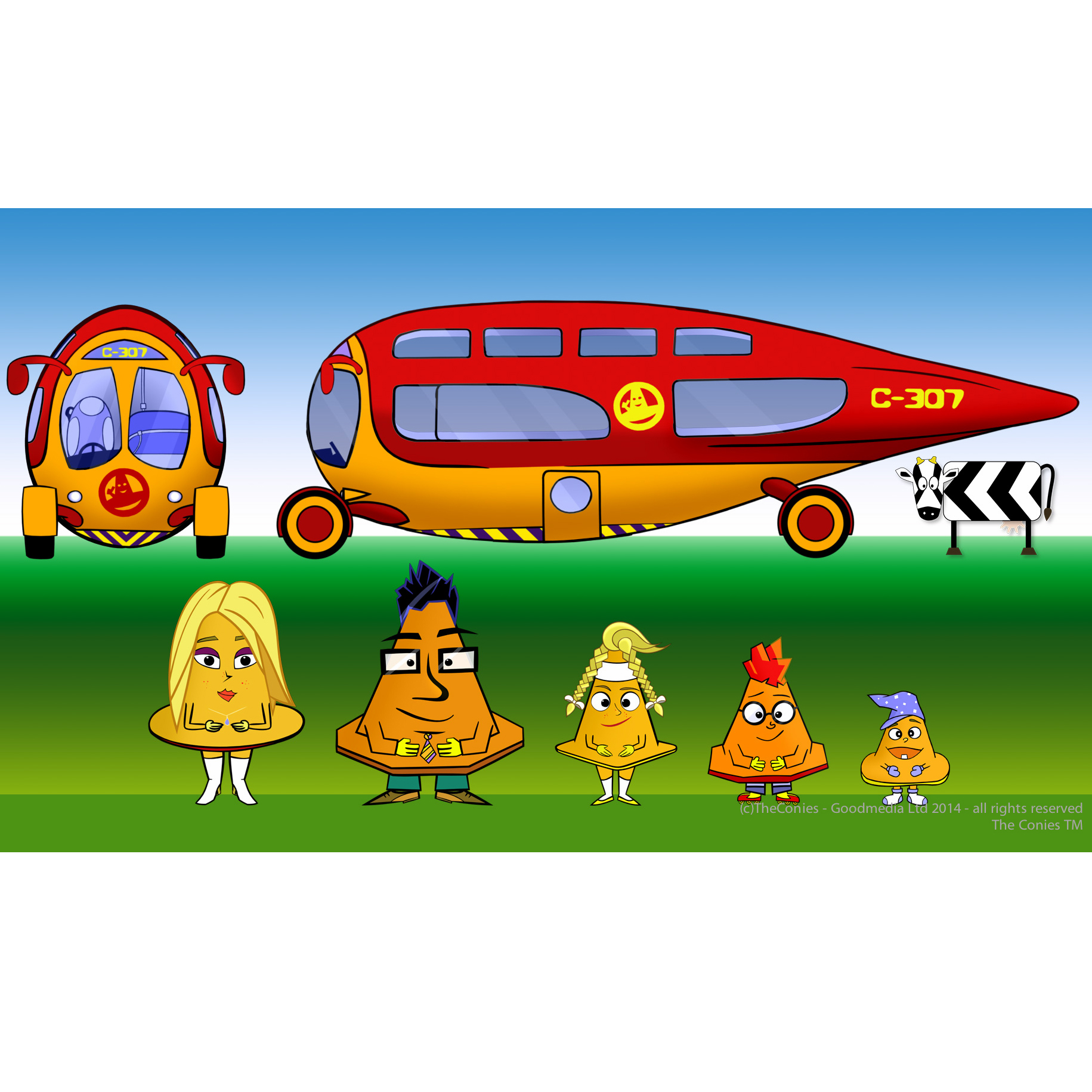 A Birmingham-based road safety organisation is so excited by its plans for a new video education series for schools that it wants budding young song writers to join in the fun.

DriveSafe & StaySafe, which is producing a new cartoon series The Conies to help keep children safe especially in travelling to and from school, is inviting primary schools from across the West Midlands to create original lyrics for a song promoting road safety.

The competition will support UN Global Road Safety Week from May 4-10, the campaign theme of which is ‘Save kids’ lives’.

The winning entry will be put to music and film by professional musicians and video producers at Birmingham production company Goodmedia Ltd and promoted on radio and through social media. All entries will be featured on the DriveSafe & StaySafe website.

The Conies features a cartoon family based on traffic cones that deliver safety messages through their fun antics and storylines. The series is being produced with the support of the European Regional Development Fund and rock legend and philanthropist Rick Wakeman.

Children up to the age of 11 are being invited to submit lyrics for the competition either individually or as a group for a song in any style. Each set of lyrics – there is no limit to the number of entries per school – can be submitted on their own or with a musical backing.

DriveSafe & StaySafe Founder Fay Goodman said: “Given that over 85,000 children were either killed or injured in road accidents in the UK within 500 metres of a school in the six years to 2011, we wanted local children to use their creativity in support of our video series that will develop and engage their awareness and safety in a fun and interactive way.”

Entry forms and more details can be obtained online from the DriveSafe & StaySafe website. The competition closing date is Friday, May 29, 2015 and the winning entry will be announced on Thursday, July 2, 2015. 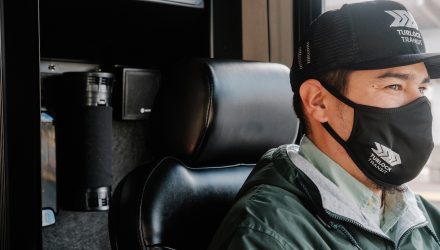 The road transport industry is the backbone of the economy and plays an essential role in enabling people to live their daily lives. This was brought into

The HGV driver shortage has been brought into sharp