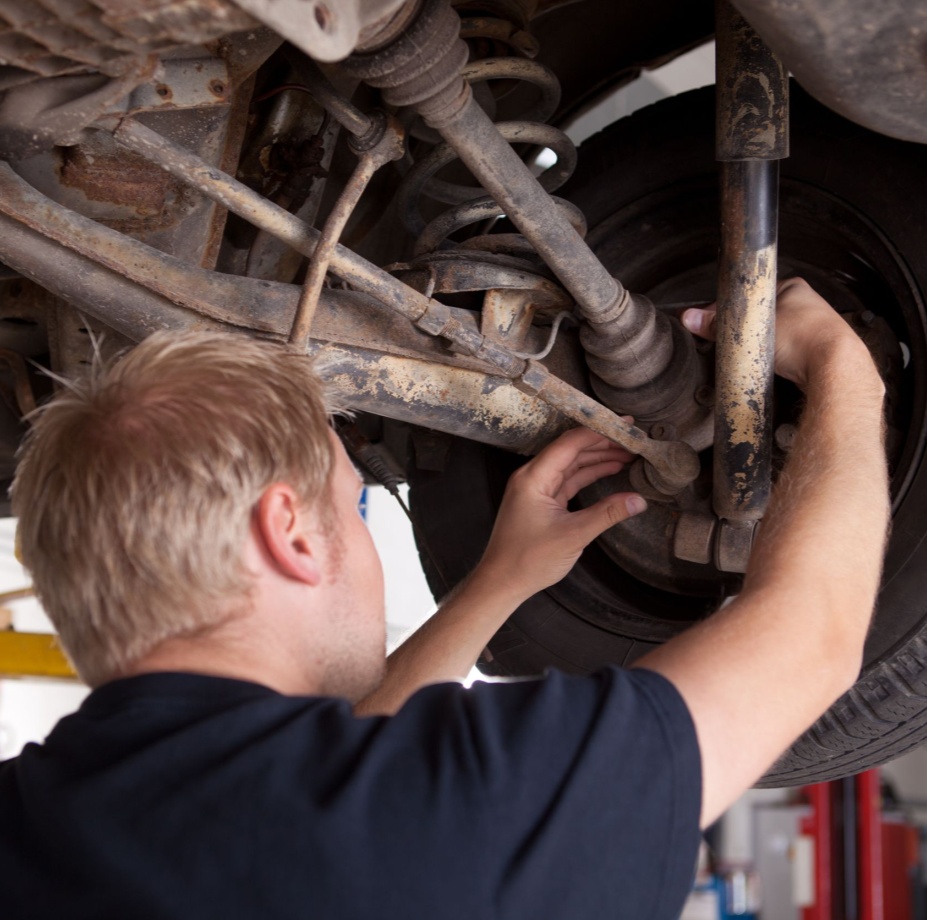 The maximum cost of an hour of a garage mechanic’s time is at an unprecedented new high of £215, it has been revealed.

Of the 67 counties included in the study, London is the most expensive place to fix a car, at an average £91.99 an hour.

The highest individual hourly garage labour rate can also be found in the capital, with one franchised workshop in West London charging a record-high £215 an hour.

Two other garages were billing at more than £200 an hour.

Only South Glamorgan in Wales – a county which includes the city of Cardiff – was not a region surrounding London.

The North of England and Scotland made up the majority of the least expensive places, with County Antrim, Northern Ireland, and Cornwall, South West, completing the most frugal ten.

In 2006, franchised premises were 83% dearer than non-franchised, meaning that the price gap between main dealers and independent garages has closed up by almost 40% over eight years.

David Gerrans, Managing Director at Warranty Direct, said: “While labour rates remain fairly steady, London continues to set new benchmarks for the cost of getting car repairs, with a jaw-dropping rate from one garage that would have many motorists rubbing their eyes in disbelief.

“The shrinking price difference between main dealers and non-franchised workshops could be due to the increasing popularity of dearer fast-fits and auto centres that seem to be taking business away from less expensive independents, as well as the advent of manufacturer schemes that offer discounts for older cars and help keep the overall franchised rate down.”