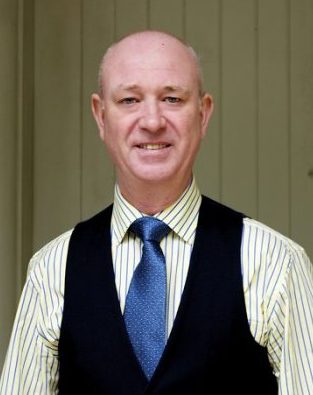 xooox, [pronounced ‘zooks’],the ground-breaking ride-hailing app that lets passengers and drivers strike their own deals, has announced that all of the UK’s 350+ cab regulators can now access its regulator portal, called SADI©.

SADI – which stands for Secure Analytical Data Intelligence – is available free-of-charge to all regulators and relevant local authorities in the UK, and gives complete visibility on all xooox-facilitated journeys taking place in their districts – helping to improve passenger safety, identify unlicensed drivers and generate data that will inform local transport, smart cities and environmental initiatives. 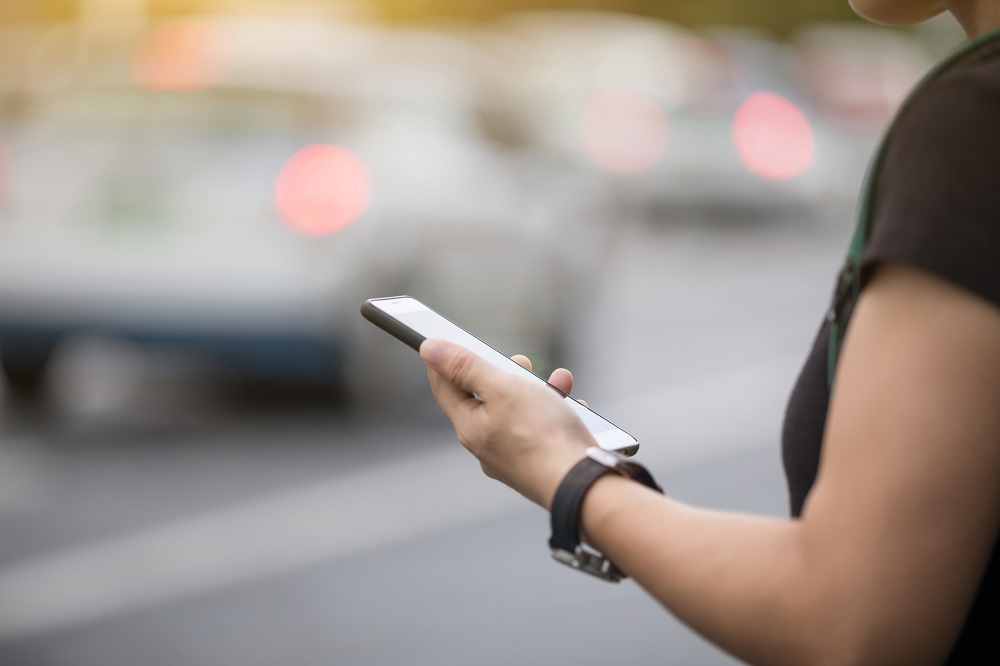 “Governments around the world are grappling with how to set some workable rules around how tech companies operate, without stifling innovation; nowhere is this more apparent than in the ride-hailing industry,” said Darren Tenney, CEO Perfect Data, the company behind xooox. “From the outset, it was always our intention to build a ride-hailing platform that makes it easier for regulators to be more effective in their enforcement powers. We’ve been in ongoing discussions with the Local Government Association (LGA) for some time, and have notified all of the UK’s licensing authorities about SADI. Indeed, we’re already in active dialogue with a number of these authorities, who are keen to find out more about how SADI can enable them to take action against unlicensed, banned or out of jurisdiction drivers, keep passengers safe and protect the income of all the law-abiding drivers working in their areas today.”