A new standard to protect vulnerable road users from the ‘most dangerous’ heavy goods vehicles by minimising blind spots has officially launched in London. 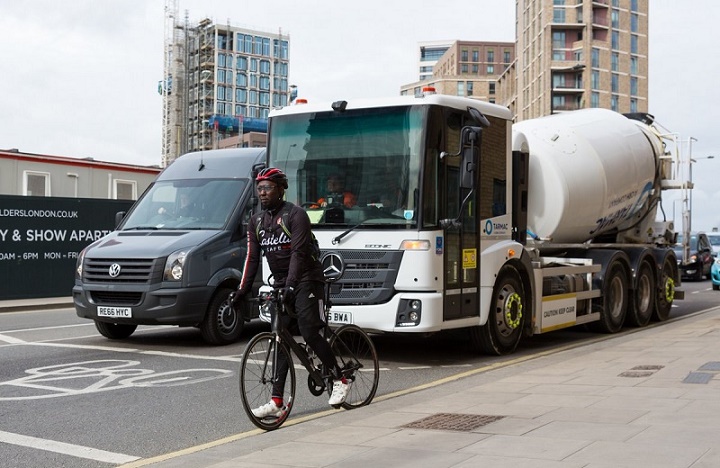 Under the Direct Vision Standard, HGVs will be categorised depending on the level of a driver’s direct vision from a cab – with a rating between ‘zero-star’ (lowest) and ‘five-star’ (highest).

Only vehicles rated ‘one-star’ and above, or those that have comprehensive safety systems, will be able to operate in London from October 2020. From 2024, the minimum requirement will be raised to ‘three-star’.

HGVs that do not meet the required Direct Vision Standard star rating will need to improve their overall safety through the introduction of ‘Safe System’ measures such as cameras, sensors and audible warnings.

HGVs that fail to meet new minimum safety standards will be issued a penalty charge for driving in the Capital. 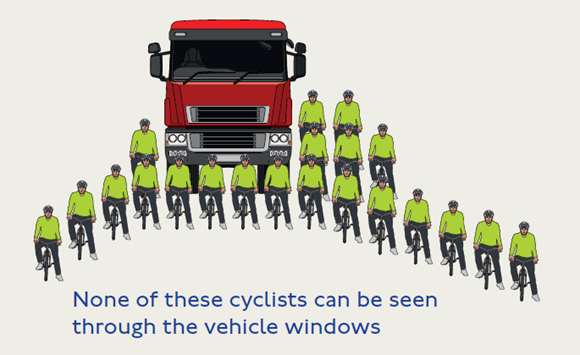 HGV operators will have to apply for a permit via an online portal, which became live when the standard launched on 28 October.

Mayor of London, Sadiq Khan, has described the scheme as ‘world-leading’ – adding that blind spots are proven to be a leading cause of pedestrian and cyclist deaths and serious injuries.

Mr Khan said: “I’m proud of our world-leading plans to remove the most dangerous lorries from London’s streets.

“So many of the tragic deaths on our roads involve HGVs and this new scheme will help save lives.

“Forward-looking businesses have already been choosing safer vehicles in the run up to HGV safety permits becoming available.

“The scheme has gone live and operators now have 12 months to upgrade their fleets, helping make our streets much safer for people walking and cycling.”

Christina Calderato, TfL’s head of transport strategy and planning, said: “We have reached a major milestone in a scheme that will save people’s lives and play a significant role in helping us achieve Vision Zero.

“Transforming the safety of HGVs will dramatically reduce road danger for people walking and cycling, helping us to ensure that everyone gets home safely every day.”